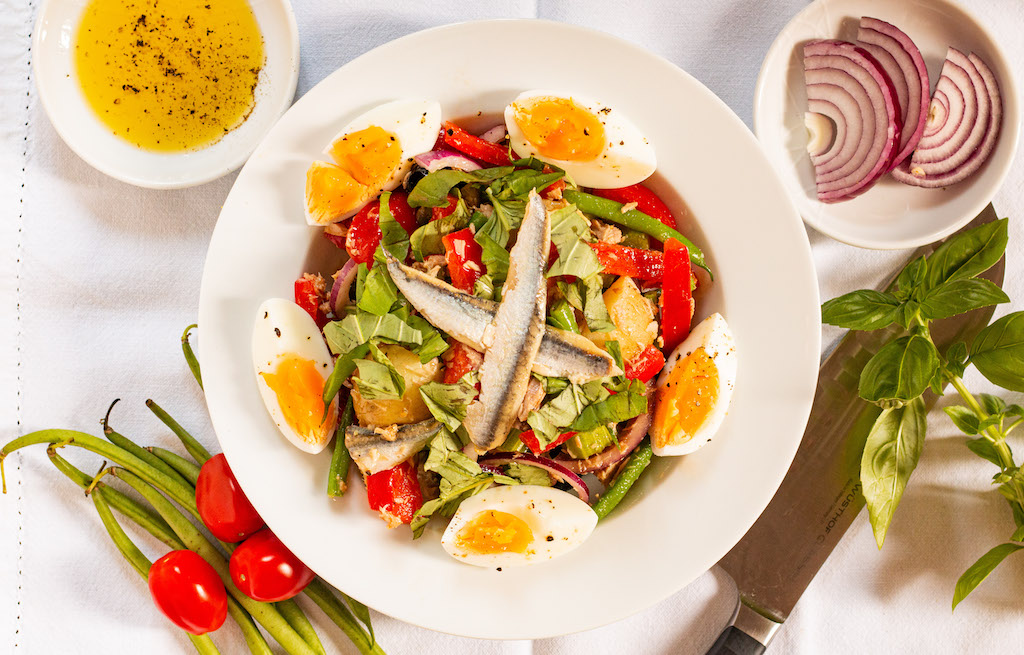 Condiglione comes from western Liguria, just over the border from Nice. As such, Condiglione bears much resemblance to salade Niçoise. In fact, salade Niçoise may be more Italian than French because in the 1800s, much of Provence (including Nice) were ruled by a mini-empire that used the sea to govern Piedmont in the north, Nice in the middle and Sicily in the south. It was not until 1859 that the Italian proto-state subcontracted a small war to Napoleon III to invade Lombardy in exchange for Nice. It is therefore not surprising that there is a lot of cross-over in cuisines in that region.

Traditional condiglione has a problem ingredient. In times past, Ligurian sailors would make the dish using sun-dried dolphin. If anyone tried to make a salad with dolphin these days, the reaction with be the same as if they had murdered a baby and stuck it arsehole-first on a spike outside the gates of Buckingham Palace. Modern interpretations use tuna.

The recipe given here is lightly adapted from the ever reliable Great British Chefs.

Make a quick dressing by shaking the olive oil and vinegar in a jar a 3:1 ratio.

Place all of the ingredients apart from the eggs into a large bowl and season with plenty of salt, pepper, vinegar. Drizzle over the dressing and mix through to taste.

Quarter the eggs and arrange on top of the salad. Sprinkle a pinch of black pepper over the eggs to make them look nice. 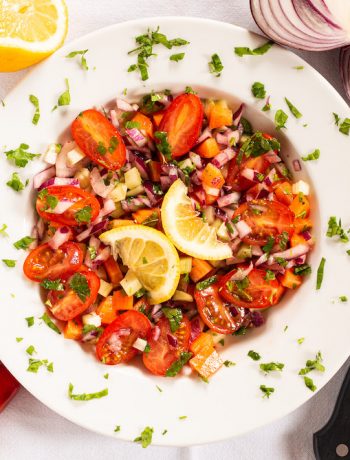 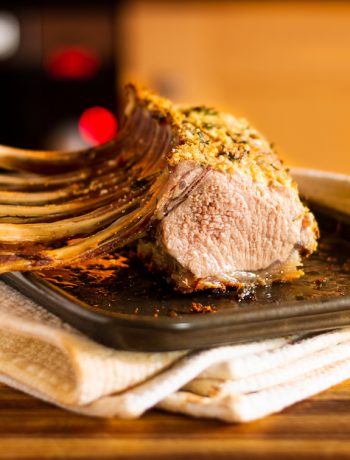 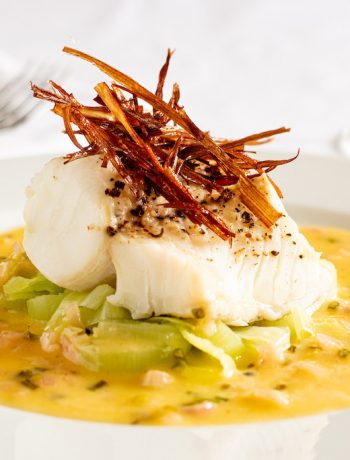