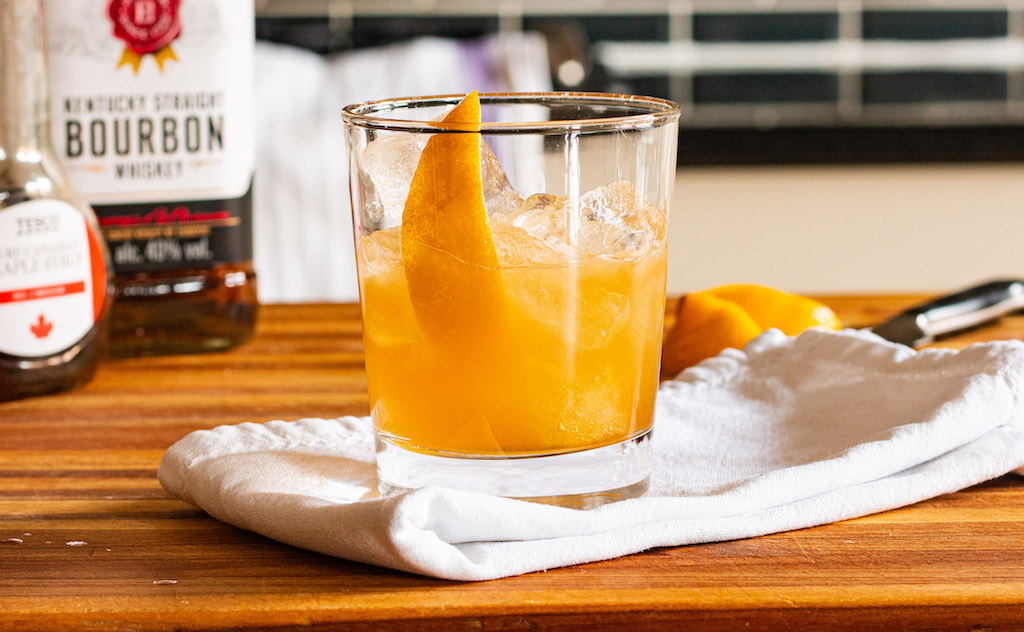 Nobody has any idea where this cocktail came from other than its inclusion of maple syrup makes it either Canadian or American. If I had to guess, I would say that this is a US diner-originated cocktail that uses the same maple syrup that goes over the pancakes. Lemon follows the tradition of the classic whisky sour.

Shake all the ingredients with ice and strain into an ice-filled Old Fashioned glass. Garnish with a slip of lemon peel. 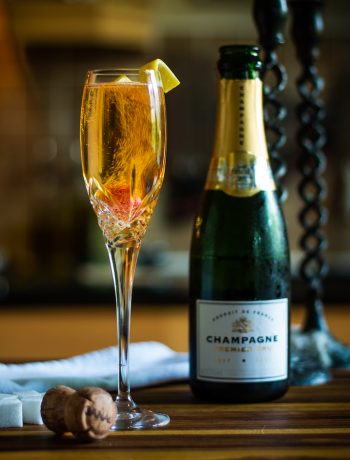 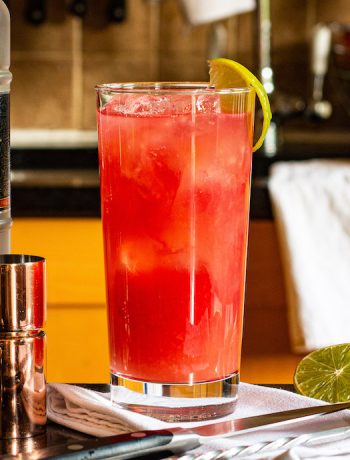 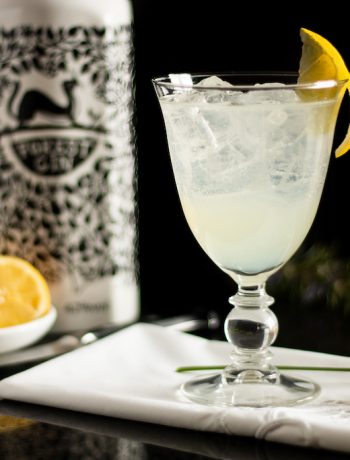