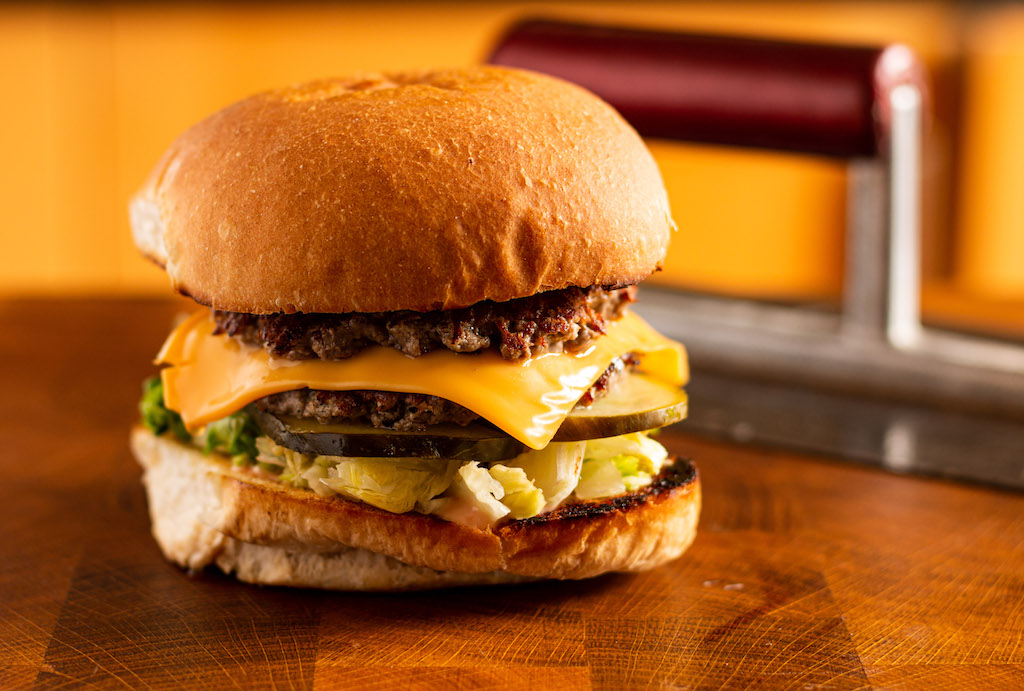 The hamburger has humble origins as a simple patty of mixed beef adopted by Americans inheriting a food tradition from the people of Hamburg, Germany, who in turn may have got the idea from Tartars jamming steak under their saddles while riding around lopping the heads off Mongols. The burger may also be Roman – something very like it appears in Apicius with loads of inexplicable rotted fish added to it.

As time has worn on, the hamburger has achieved ‘cult food’ status. Cult foods are those dishes that are simple in construction, peasant in origin, but have inspired cooks and chefs to elevate their production to a level of artistry that turns those who prepare them into venerated gods of the food industry. When we think of cult foods, we imagine pizza, steaks, paella, fish and chips and, of course, hamburgers.

Modern hamburgers have been going around for a quite a long time. They lodged themselves in the US in the 1890s. Since then many millions of them have been made, and chefs have strived to make America’s national food better and better. Canadian chef and internet personality Matty Matheson will tell you that you ought to treat a burger like a steak. Make it thick, season it, cook it in some butter, and generally be nice to it. He also suggests you should never eat a burger while getting a blowjob. This is the way I have been making burgers for years.

With all this care and concern about the great American burger, it seems incredible to foodies that anyone might look at the the classic production method and then intentionally break all the rules. But foodies did not reckon on J Kenji López-Alt.

‘Kenji,’ as he is known to most, describes himself as a ‘stay-at-home-dad,’ but this nifty piece of self deprecation belies what the man is really about. Kenji is the consummate practical food scientist. His Serious Eats column The Food Lab spawned a book and earned him a James Beard Award. The Food Lab tears apart conventional food thinking and lays down radical, new ideas on how to turn raw ingredients into stand-out dishes. All of this research and effort comes from Kenji himself while he is bringing up his little daughter, whose hilarious antics regularly feature on Twitter. When Kenji says something is not right, you tend to listen.

Kenji’s ultra-smash burger is born of the fact that the key thing about tasty meat is the Maillard reaction. This is the chemical conversion that occurs when protein and fat are subjected to high temperatures. In the hot funk of the griddle pan, those two components get melded together to form a colossal, undefined series of super-tasty sugars. The resulting crispy goodness is what we call ‘crust,’ and it is that crust which makes a burger yummy – you want lots of crust on your burger.

When Kenji applied his scientific brain to the burning hell of the griddle pan, he realised that instead of making one quarter-pounder burger, the key to success was to make two eighth-pounder burgers and somehow cook them mega thin to maximise the benefits of the Maillard reaction. To do this, Kenji applied the combined armouries of kitchen and building supply merchant to create an epic, double-patty, four-crusted burger that slays all comers. It now sits proudly on the menu at Würsthall in Kenji’s home town of San Mateo, California where he has a partnership with Adam Simpson and Tyson Mao.

We have described Kenji’s method here in our own words. To make this dish you need a large, flat griddle plate you can put over your gas rings (or a posh range that has a griddle). You also need a relatively clean plasterers’ trowel and a wallpaper scraper.

You can see Kenji make this exact burger here:

Split the mince into two portions, and roll into two balls.

Get a big, flat griddle plate really, really hot on the gas. A frying pan will not do the job because of the size of the tool needed in the next bit ...

On the griddle, flatten the balls very firmly using a plasterer's trowel, season and cook until a good crust is clearly visible around the edges.

Flip the burgers over with a wallpaper scraper, cook for about 5 seconds, before putting the cheese on one patty and putting the second patty on top.

J Kenji López-Alt has done a ton of work on discovering the perfect mix for a burger, but following that is hampered by differences between US and British cattle butchery. In the UK, go for 70% chuck, 30% brisket. In the US, try Kenji's mix of 50% sirloin, 25% brisket and 25% short rib. 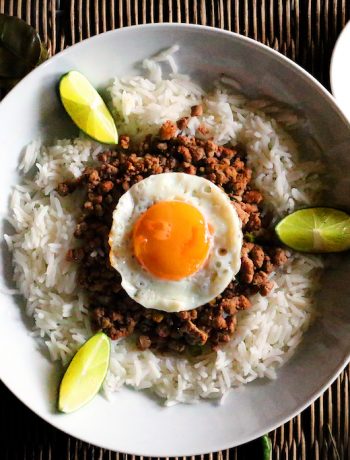 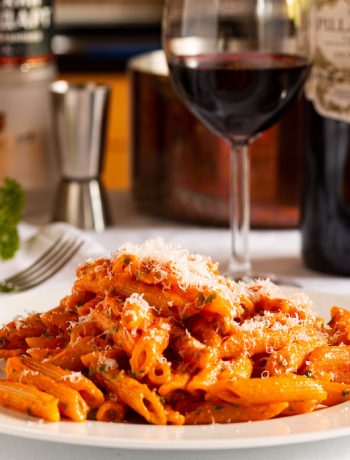 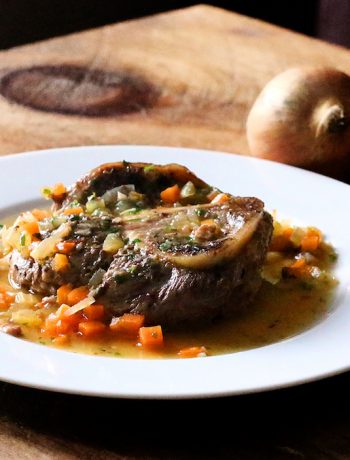