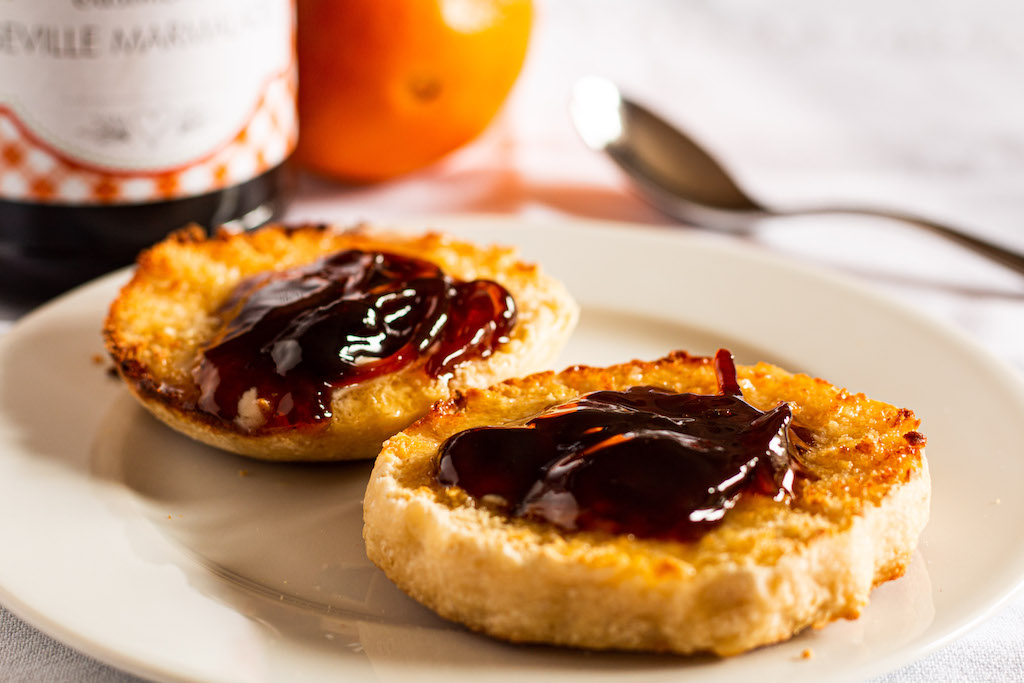 Apparently, the kids are not eating marmalade anymore. Brought up with frosted cereals in garish boxes, the under 45s are not really up for replacing their Coco Pops with sharp, almost sour citrus spread over freshly toasted bread. Sales of marmalade are falling, and there is a generation joining the breakfasting workforce who have never tasted it. For me, however, there is nothing nicer in the morning than a round of warm toast with butter and Seville orange marmalade.

It will be a great shame if marmalade dies out because it has one hell of an interesting history. The quick, simple and completely bollocks story is that a cargo ship carrying Seville oranges broke down in the port of Dundee. To save the bitter cargo from rotting, the wife of James Keiller decided to make a preserve out of it. The story goes that this gave birth not only to Seville marmalade, but also the whole Dundee preserves industry.

This tale of maritime woe and kitchen invention is not completely true (the Keiller’s did invent modern marmalade, but from an adapted recipe), and neither did the Keiller’s come up with the word ‘marmalade.’ That word first appeared in 1490, and was derived from the Portuguese ‘marmelo.’ Marmelo are quince, and the English were making quince preserves in the middle ages. But, in 1714, Mary Kettilby wrote in her Collection of Above Three Hundred Receipts (sic) a recipe for marmalade that was made with whole oranges. Hola marmalade.

Back then, marmalade was eaten in the evening. It was the Scots, presumably excited by Mrs Keiller’s jars of bitter-sweet goodness, who decided it was a breakfast thing. The English followed eventually suit, and this placed marmalade in its rightful place as an immovable component of a good British breakfast. The Queen has marmalade on toast most mornings.

The magical thing about Seville orange marmalade is that the season is very short. These small, bitter oranges are only available for about 2 weeks just after Christmas. You can buy a couple of kilos in January and have marmalade for all the year.

The recipe here is for a standard, bright, clear marmalade. You can make a darker, vintage-style one by using 50% brown sugar (see picture), but that also result in a more bitter marmalade than the bright.

Halve the fruit and juice them. Put juice aside, and put the pips and residue from the juicer in a jelly bag.

Halve the oranges and lemon skins again lengthways. Remove the pith and reserve in the bag. I use a boning knife for this so I can get ver close to the skin and be sure that all the bitter pith is removed to the bag. Cut peel the into fine threads

Put the skin into a jam pan with the water and the bag of pips and pith. Leave overnight.

Put the jam pan to simmer over a low heat until the orange and lemon skin has become soft (it is done when it breaks when squeezed between finger then thumb). Remove the bag of pips, and squeeze it into the pan to get all the pectin out. This bit is a nightmare because the bag is hot. There are no shortcuts, and this is best done by hand.

Add the sugar and fruit juices to the pan (can be left overnight again to aid dissolution) and simmer until all the sugar has dissolved and there are no remaining granules (this happens very quickly if you left the sugar overnight).

Raise the heat and boil the mixture rapidly, for approximately fifteen minutes. When it is beginning to thicken, remove from the heat and place a teaspoonful of the marmalade onto a chilled saucer. Put the saucer in the fridge to cool and then push the marmalade with your finger: it is set if a crinkly film is formed where you push it. If it hasn’t set, return to the boil and re-check intermittently every 5 minutes.

When setting point is reached, add butter, melt and then scoop off any remaining scum.

Allow the marmalade to cool slightly and thicken more (20 mins off the heat). Stir to make sure the peel is evenly distributed before ladling into sterile jars. 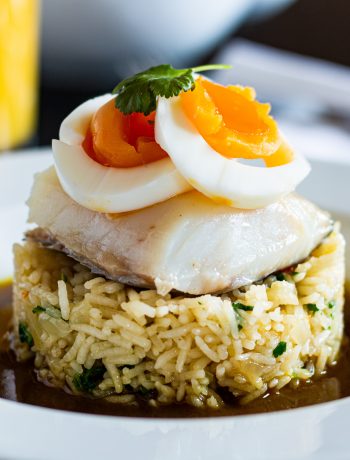 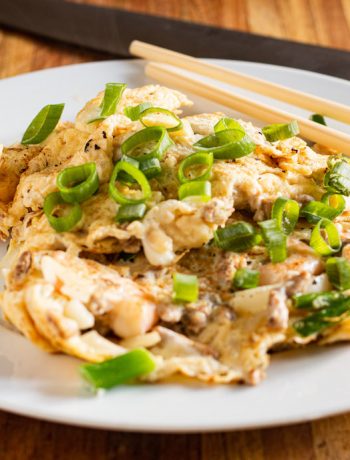 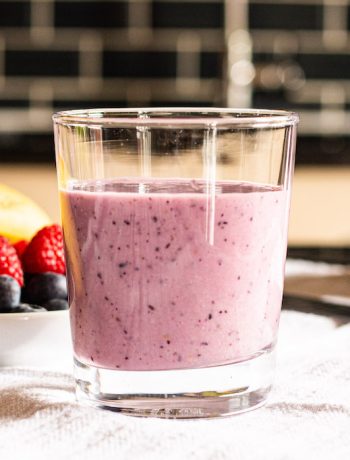