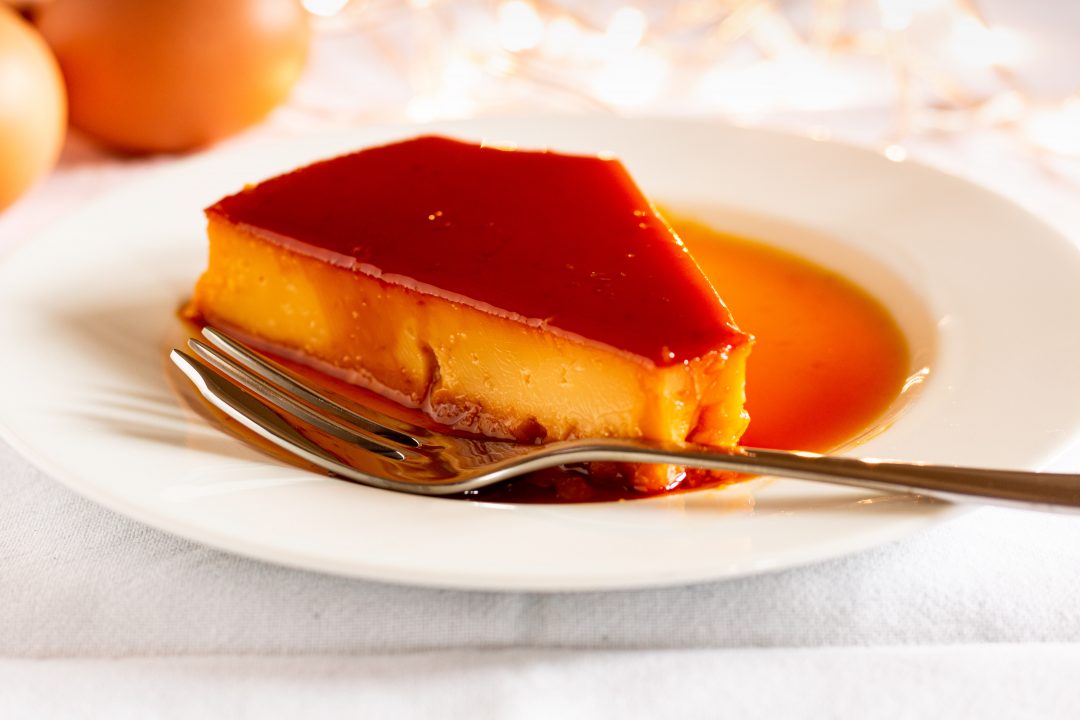 Leche flan (‘milk flan’) is a Filipino dish that has its origins in the 16th and 17th Centuries. At that time, the Spanish were invaliding the Philippines by a process similar to osmosis. The mighty Magellan was the first to land a European ship in the Philippines, and he did what most Europeans did at the time and claim the islands for the King of Spain. Magellan is reported to have made friends with the locals, but in the end they killed him in the Battle of Mactan. During that time, the people of the Philippines leared how to make crème caramel, which is believed to originate from the border regions between Spain and France.

Leche flan differs from crème caramel in that it uses more eggs and utilises condensed milk – the result is a much denser product than a traditional crème caramel. The use of condensed milk indicates that the Filipino recipe has changed over time. Condensed milk did not really exist until the mid 1800s, and it would be an unlikely trading item with the Philippines at that time. However, during the Second World War, the Americans, will terrible losses, managed to kick the Japanese out of the Philippines. They brought with them a bunch of convenience foods, including canned condensed milk.

Leche flan is traditionally steamed rather than baked in a bain marie. In our kitchen, we have worked out that you can balance a tarte Tatin dish in the top of a rice cooker and make a perfect steamed leche flan. The traditional oven mould is called a ‘llanera,’ but any metal pie dish will do.

The recipe we have given here is from Palasang Pinoy. 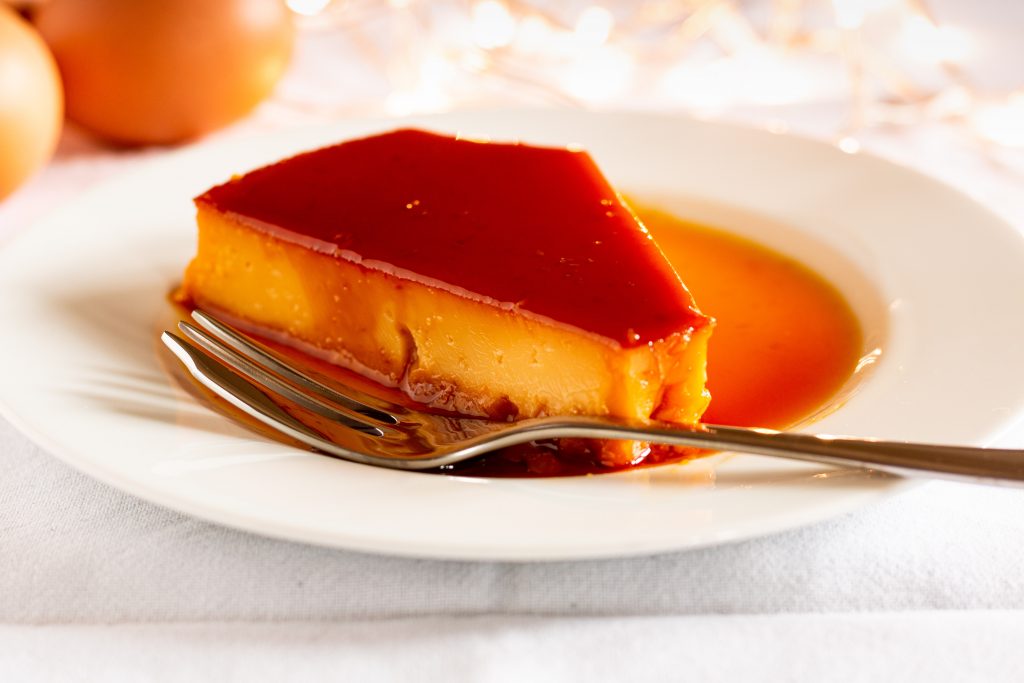 Beat the eggs together with the condensed milk. Add the vanilla and the fresh/evaporated milk and mix thoroughly.

Place your Ilanera/pie/tart dish on a medium heat and add the sugar. Slowly melt and caramelise the sugar until light brown. Remove from the heat and rest for 5 mins to cool slightly.

Pour over the egg and milk mixture.

To serve, carefully release the edge of the flan with a knife, and then turn out onto a plate. 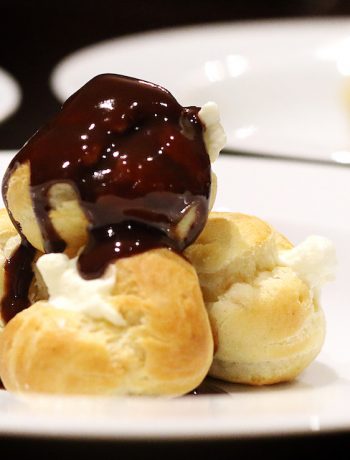 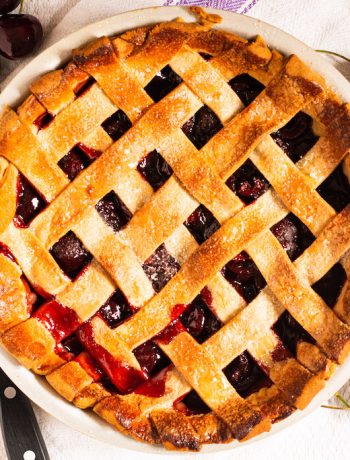 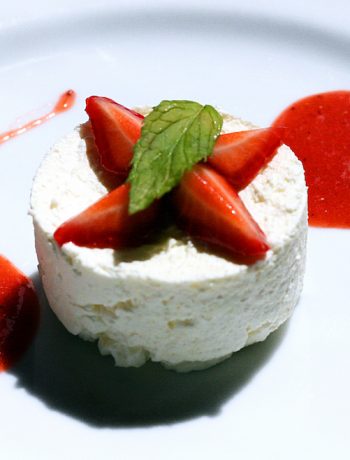