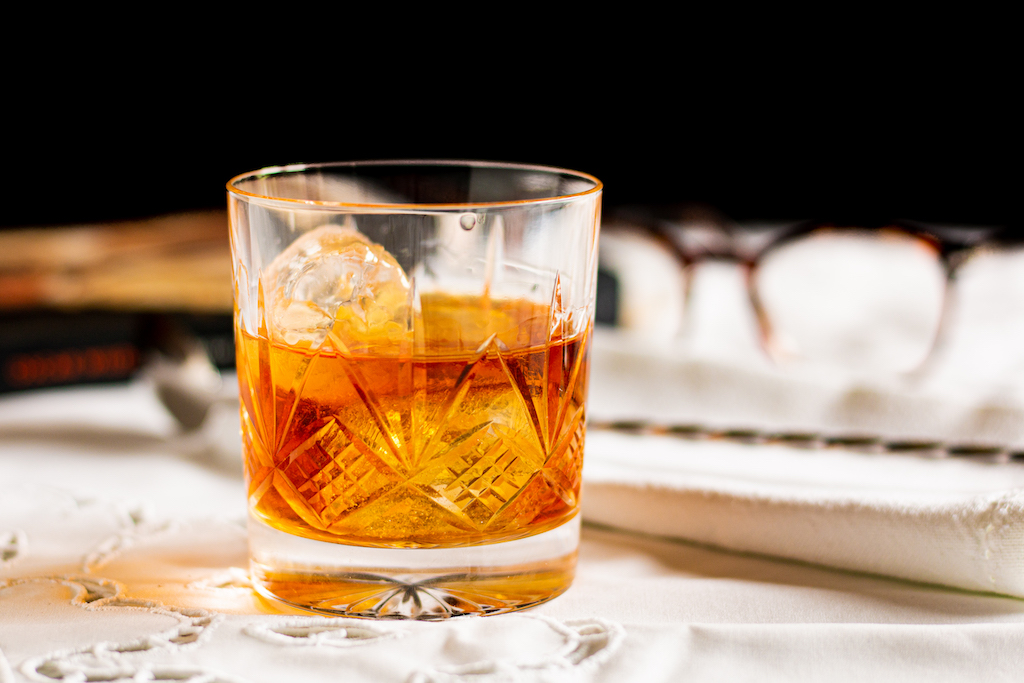 Nobody has recorded the history of the French Connection. It does not appear in the classic turn-of-the-century cocktail books, and some say it gained initial popularity in the 1960s, and that it is French. But both those ideas run against the notion that it is named after the American-produced William Friedkin film The French Connection, starring Gene Hackman. That film was not released until 1971. So, really, this drink has to be a child of the American 70s. 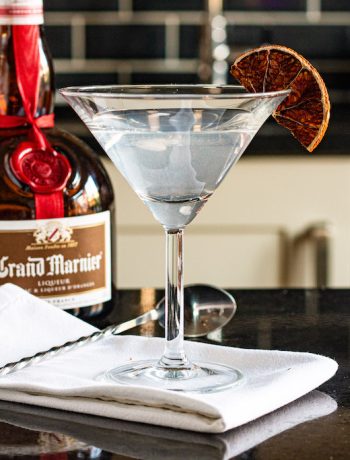 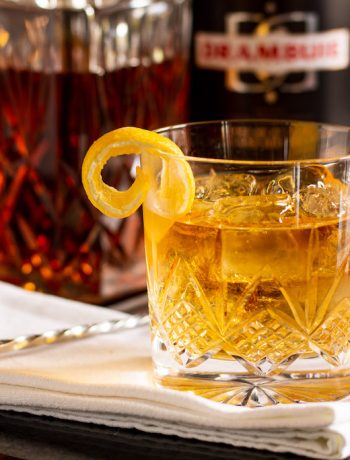 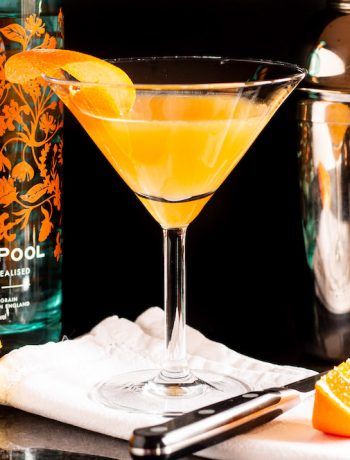