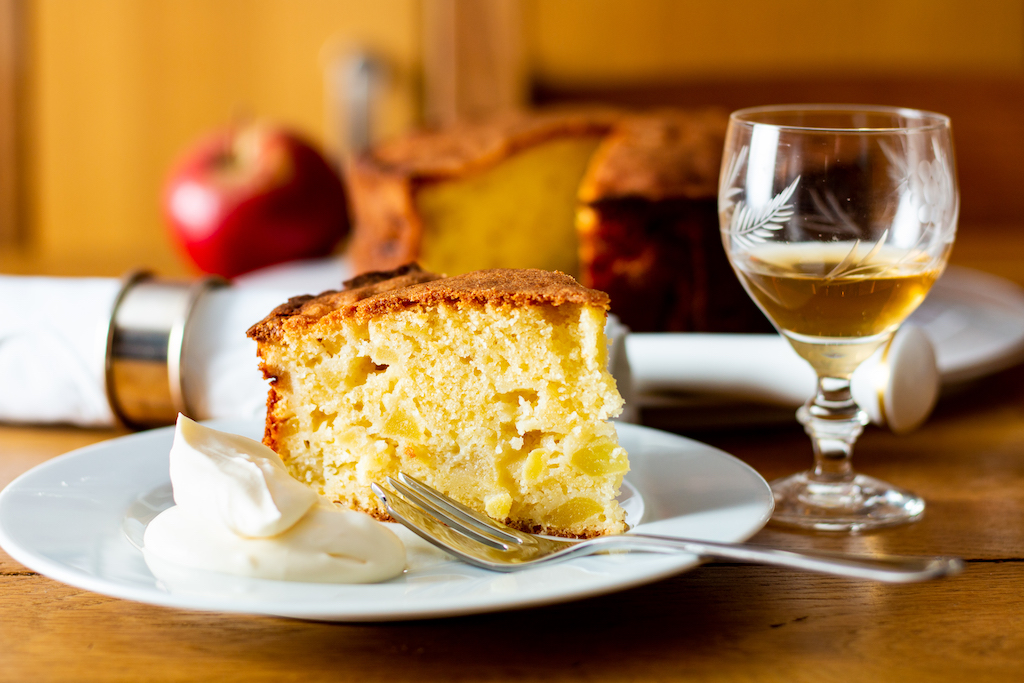 If asked to list the foods of Italy, it is pretty safe to say that most people could list quite a few, and still never get around to saying “apples.” But, Italy is a very peculiar country in terms of food. It is long and thin, with the climate and produce in the north bearing almost no resemblance to that in the south. Also, Italy is a very young country – it was only willed into existence in 1871. Prior to that, there were a collection of principalities and baronies that were in and out of family hands many times.

Neighbouring countries would occasionally nicked bits of the proto-state, including the Austrian annexation of Lombardy in 1859. Of course, the Austrians love apples to the extent that their national dessert is apple strudel. Apples grow very well in the cross-border Tyrol region, the southern bit of which is in present-day Italy.

So, apples and Italy are completely legit.

And, now we come to desserts. We have said many times on this blog that Italians do not do a bundle on desserts like the British and the French do. However, the Italians do love a ‘torte.’ When we cook Italian banquets for friends, we invariable end with a cake – usually lemon. On a lazy Sunday in April, we had a go at this apple cake from The Silver Spoon. All went well until we cut it. The 40-minute cook time in the book may deliver a lovely, just-golden dappled surface, but it does not cook the centre of the cake. Using some collective wisdom from Mrs ‘Wizzy’ Nosey, and Mary Berry, we doubled that to 1h 15 mins to get a cake that was still moist, but, more importantly, edible.

Whisk the eggs with the sugar until pale, fluffy and forming ribbons (sabyon).

Continue to whisk while adding the butter a tablespoon at a time.

Slowly mix half the flour in, and then half the apples. Repeat with the rest of the flour and apples.

Pour the mix into the prepared tin and bake in the centre of the oven for 1h 15 mins.

Leave to cool for 5 mins before unmoulding onto a wire rack. Serve while still warm, or cool completely. Dust over with icing sugar if liked. Whipped cream is a nice accompaniment.

The origin of this recipe is The Silver Spoon. That book recommends a 40 minute cook time for this cake, but in our hands that was an uncooked disaster. Every other apple and Madeira-style cake cooks off for at least 1h. The Silver Spoon also suggests this cake is served while still warm from the oven, and there is merit in this idea. 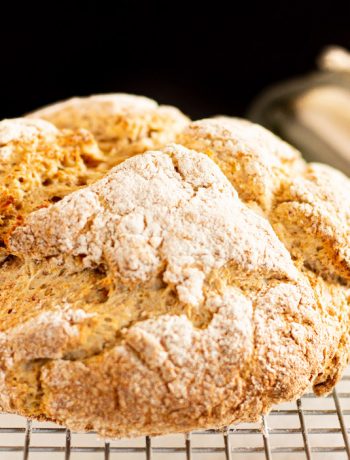 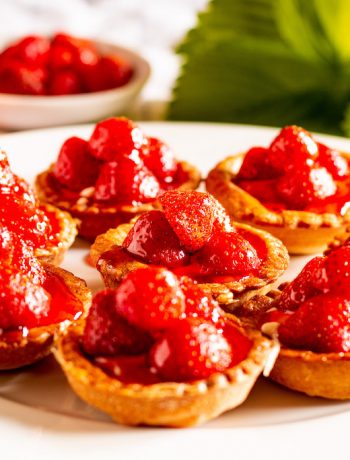 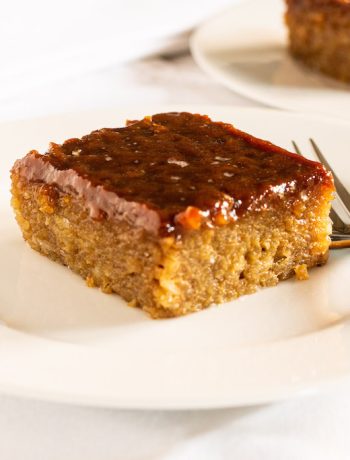