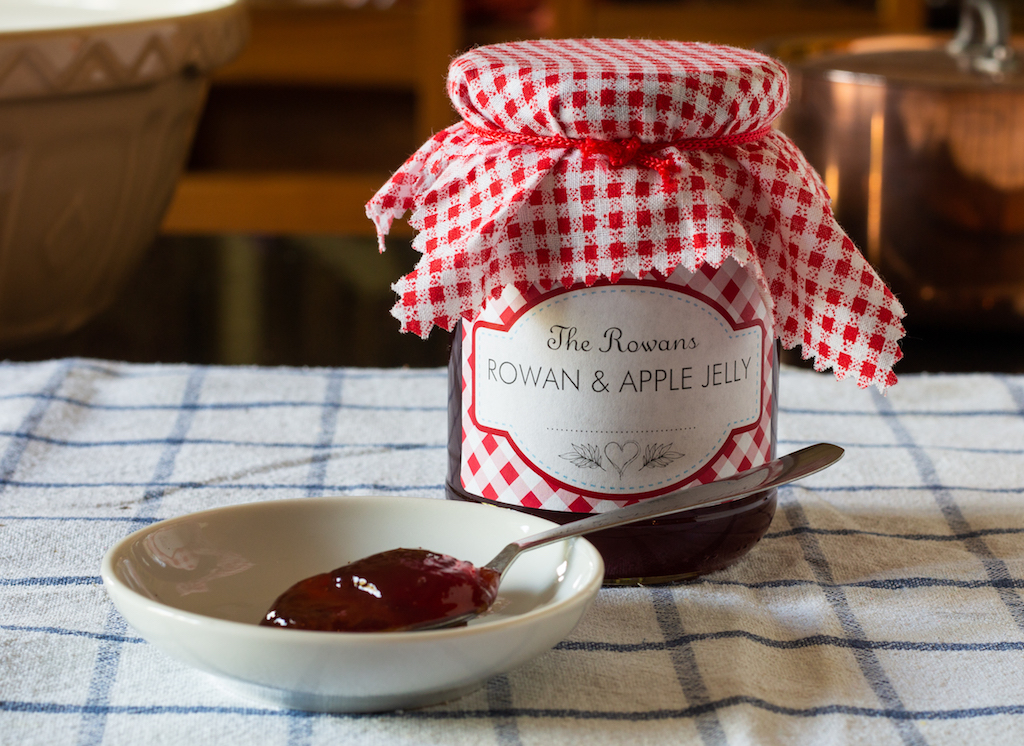 The rowan tree (also known as mountain ash) has a truly ancient history in the mythology of mankind. The ancient Greeks have a tale in which Hebe, the goddess of youth, liked to dish out ambrosia to the other gods using her magical chalice. One day, she managed to lose the cup, and it came into the possession of demons. Missing their ambrosia, the gods sent an eagle to get the cup back. The eagle was successful in its mission, but it lost some feathers and a bit of blood along the way. The feathers fell to the ground as rowan trees, and the blood turned into berries. In Scandinavia, the Adam and Eve tale is altered such that women were made out of rowan trees and men from ash. The traditional runes that Nordic folk used to write stuff down were etched into staves of rowan.

In Britain, the rowan was used as a protector from witchcraft and enchantment; and the uncooked berries were used as a laxative. In the Highlands of Scotland, the use of any non-berry part of a rowan (‘chaorunn‘) was extremely taboo unless used as part of a ritual. We are just back from Scotland, and the rowan trees are laden with bright red berries. Unafraid of any witchcraft, but keen to have a tasty condiment to eat with seasonal game, we use this opportunity to make rowan and apple jelly. We are lucky enough to have secured rowan berries and apples from my parents’ garden (their house is called ‘The Rowans’), so we can get the cauldron on and whip up our own witch’s brew.

Put the rowan berries and apples in a jam pan and just cover with cold water. Simmer the fruit for 30–40 mins until very soft. Note that the berries will lose colour and appear orange. This is normal.

Strain the juice through a jelly bag overnight. Do not squeeze it, or your jelly will go cloudy.

Measure the volume of the juice, and add an equivalent volume of sugar. 2kg of berries ought to yield about 1.1L of juice. If there is a lot more than that, then reduce, skim and adjust the sugar volume accordingly.

Heat the mixture until the sugar is all dissolved.

Heat the mixture to the jam setting point, which is 105˚C. Test the set by placing some of the mixture on a chilled plate and pushing it with a finger to see if it wrinkles. If it does, you are good. If not, boil longer.

Scoop off any scum, and pour the jelly into warm, sterile jars. Seal and store. 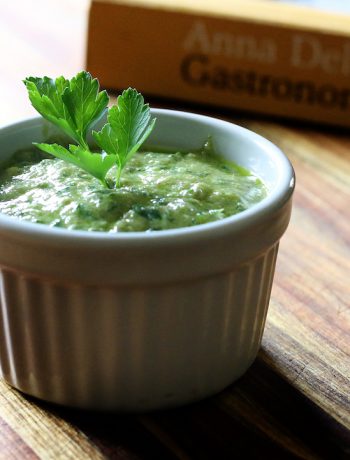 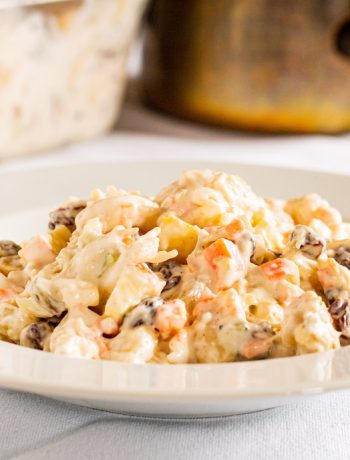 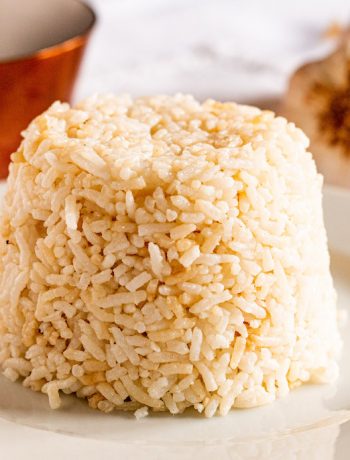