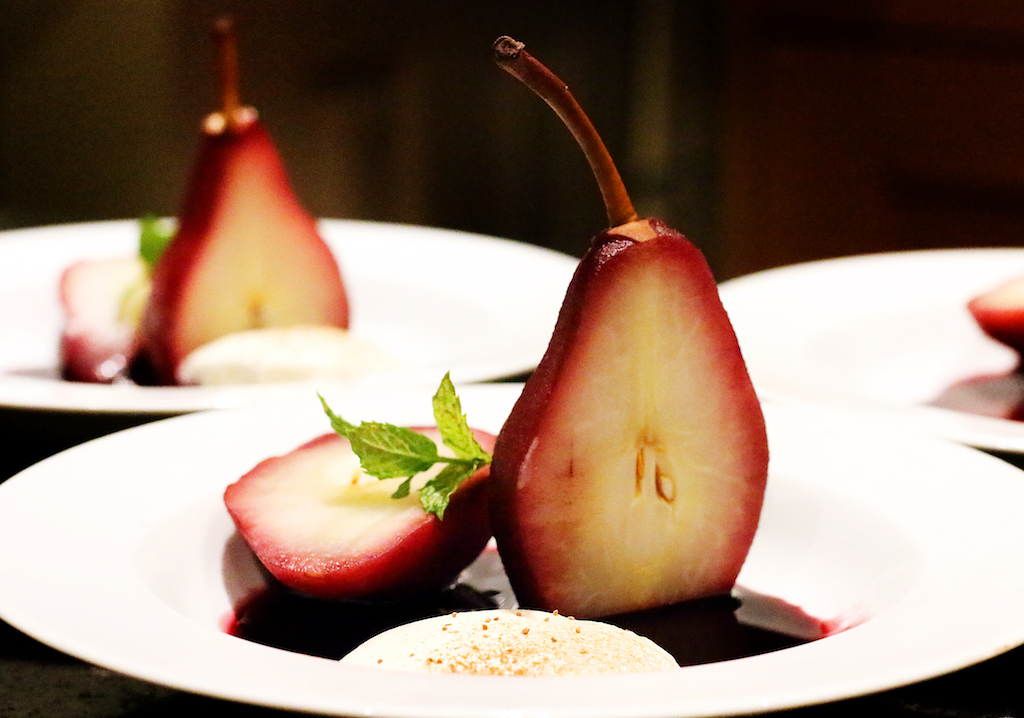 Pears (Pyrus communis), from the Latin pira, are native to Asia Minor, and have been growing wild since before the advent of Man. The Ancient Greeks were eating pears, but the Romans loved them even more, and were fermenting them to create booze. So loved are pears that the Spanish have a phrase that goes “Esto es la pera,” which means “This is the pear,” and is used to describe a particularly enjoyable experience. I suppose this is akin to the English “It’s peachy.” In Edo-period Japan (1603–1867), pears were so revered that they were planted on the corners of properties to ward off misfortune.

The act of poaching pears may have gone on for a long time, but it takes a dish known as poire à la bonne femme to bring them front and centre. In this very old French recipe, whole pears (unpeeled) were poached in the local wine. The skin would wrinkle like an ‘old wife,’ hence ‘bonne femme.’ In the 18th century, Hannah Glasse (1708–1770) wrote the best-selling The Art of Cookery made Plain and Easy. On that book, Glasse writes:

“Lay [pears] in a deep earthern pot, with a few cloves, a piece of lemon-peel, a gill of red wine, and a quarter of a pound of fine sugar; if the pears are very large, they will take half a pound of sugar, and half a pint of red wine; cover them close with brown paper, and bake them till they are enough.”

That sounds like poached pears in red wine to me. 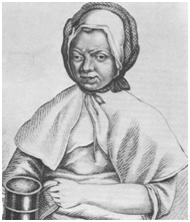 Since Glasse’s day, pears poached in red wine have been done every way from Wednesday, but the authentic French classic always includes ripe pears poached in a spiced red wine. When I made poire à la Beaujolais, I realised that one of the steps in the recipe was to make this spiced wine, which was, for all intents and purposes, Christmassy mulled wine. Therefore, I think you can use shop-bought mulled wine and totally get away with this, possibly getting a better result. As we are coming up on Christmas, then I think that the Marks and Spencer mulled wine hack is legit, so go for it.

The principal season for pears is September to January, so in November, It seems like the right time to be cooking poire à la Beaujolaise. The recipe here is for a sous vide method (which is very easy), but the notes cover traditional cooking. The look of the finished pears differs between sous vide and traditional cooking, whereby sous vide has a red outer, and a pear-coloured centre, and the traditional method (preferred by Andrew) tends to give uniformly red flesh.

Heat a water bath to 80˚C with a thermal circulator (see notes for non-water bath method).

Peel the pears (leave the stalks on), rub them with a ScotchBrite pad to even them up, and put them in a bowl of water while you prepare the cooking liquor.

Pour the wine into a pan and add all the spices and the sugar. Heat the wine and simmer until reduced to one fifth the original volume. Note that you can use a prepared mulled wine for this, but reduce that a bit too. Check the sweetness, and add more sugar to kill any tannic bitterness from the wine.

Put one pear each into four food bags and share the mulled wine between them. Lower the bags into the warm water to expel the air and seal with a clip. Hold the bags upright with a retort stand or with a clothes peg clipped to the side of the cooking vessel. Cook the pears sous vide for 30 minutes, and turn them a bit halfway through to prevent mottling. Poke them with a paring knife to check doneness. If the paring knife encounters resistance, than give them a bit longer. Note that if a pear is a bit unripe, then it will never, ever be done using this method. This is why we can only use ripe pears.

One done, remove the pears and set aside. Recover the cooking liquor to a saucepan. At this point, the pears can be cooled and refrigerated for 3 days before use. To use stored pears, bring them up to room temperature all pour over the hot sauce described below.

Heat the recovered cooking liquor and simmer until syrupy (coating consistency). Add the butter and whisk in for a silky finish.

Halve the pears lengthways, retaining the stalk on one half. Lay the non-stalked half in a shallow soup bowl. Cut the bottom off the stalked half so it will stand up. Stand it in the bowl. Quenelle and add ice cream. Dust the ice cream with cocoa. Pour and swirl the warm sauce around the dish. Add a mint sprig as a garnish. Serve.

If you, like most people at the moment, lack sous vide rig, then you can poach the pears, immersed in the mulled wine on a simmer for 30 minutes. Poke them with a knife to check doneness, just like the sous vide version. 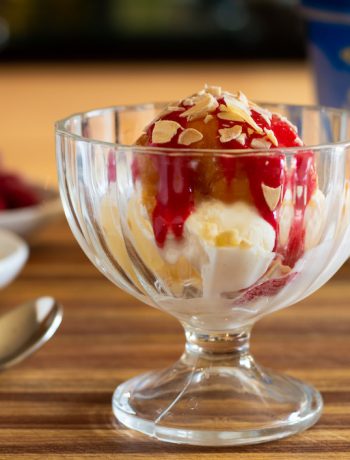 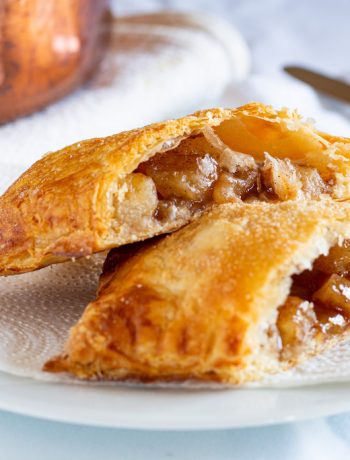 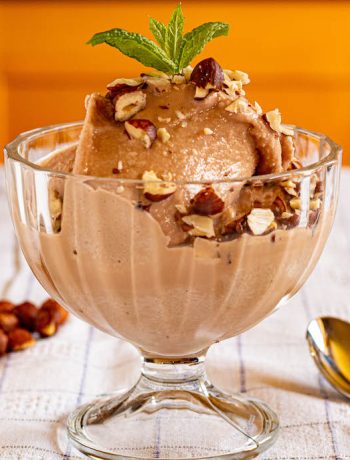