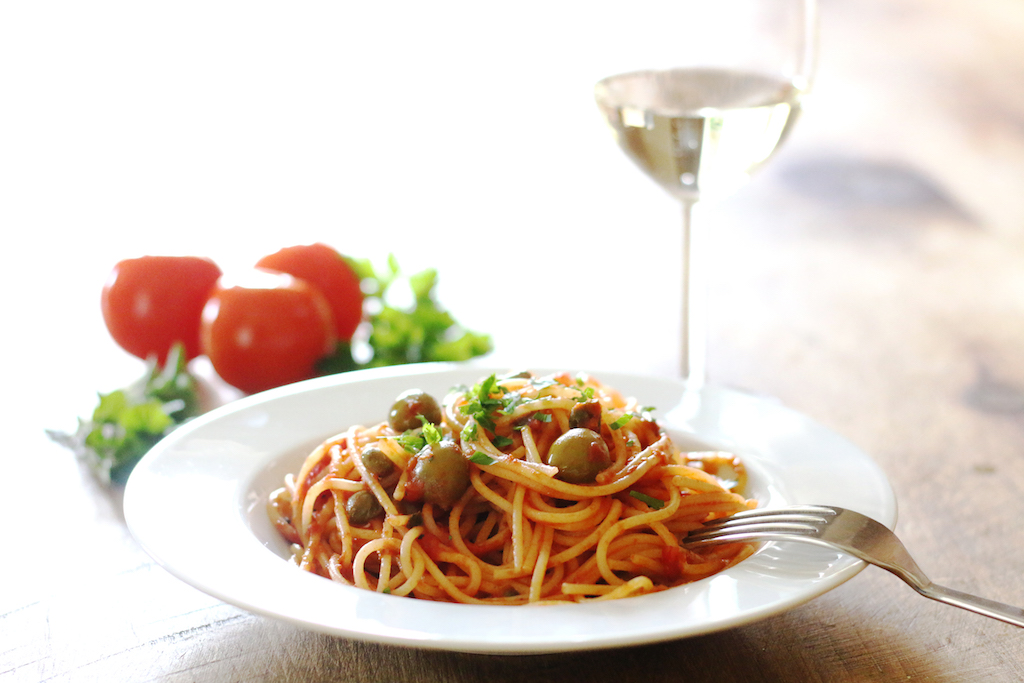 Pardon my Italian in advance. Whore’s pasta. Slut’s pasta. Pasta like a prostitute. It translates a few ways, but the sense is the same – this is one slattern of a dish. Because of this, and the vague origins of it, there is no hard and fast way of making it – just make sure you have tomatoes, capers, anchovies, garlic and olives to hand. If you don’t have those, then best find another recipe.

Among the tastiest of Italian pasta dishes, debate rages as to where puttanesca came from. It may have come from the slums of Rome. Some say that the aromas of the dish were used by Neapolitan prostitutes to attract customers to their doorways. A more detailed story comes from the 1950s, where one Sandro Petti, of Ristorante Rancio Fellone in the Bay of Naples was seeking inspiration from an empty kitchen for a group of extremely late customers. “Facci una puttanata qualsiasi.” they were said to say. This translates into “Make any kind of garbage.” The chef looked at what he had left and made the dish, named it spaghetti all puttanesca, and then put it on his restaurant menu.

I think that on balance, this dish is probably Neapolitan rather than Roman. I like the Petti story, but it may be as apocryphal as the whole pizza Margherita thing that Ristorante Brandi have engraved on the outside wall of their gaff in Naples. I am siding with the hookers, God bless them.

Add the tomatoes, olives, capers and oregano to the pan, and simmer for 20 minutes until reduced by at least a third. Season with salt and pepper to taste. Be careful, as the capers and anchovies impart their own saltiness.

Meanwhile, cook the spaghetti in rolling, boiling water until al dente (about 7 minutes).

Serve onto plates and garnish with fresh parsley.

Leave out the anchovies and add chillies for another Naples version of this dish. I have seen another 'authentic' recipe of this that used chiffonaded fresh tomatoes instead of canned, and where the anchovies are pulped. 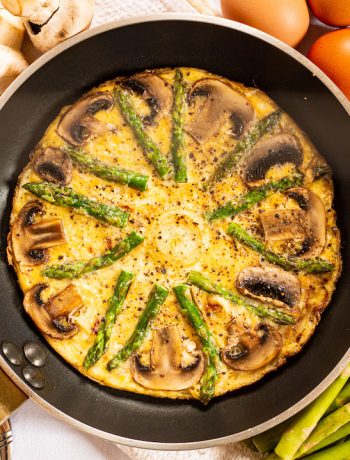 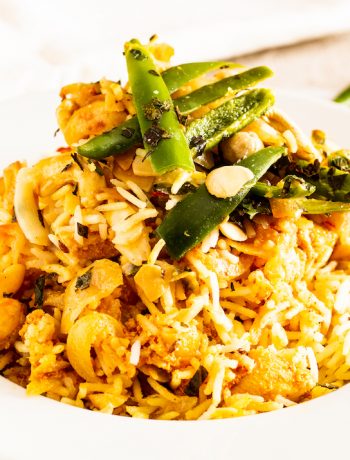 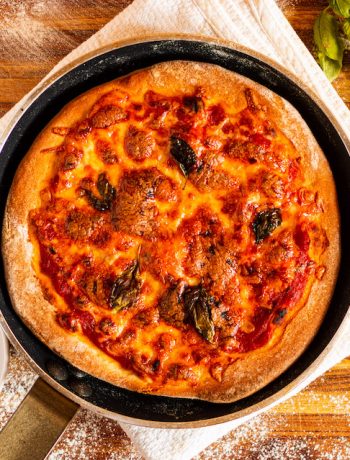