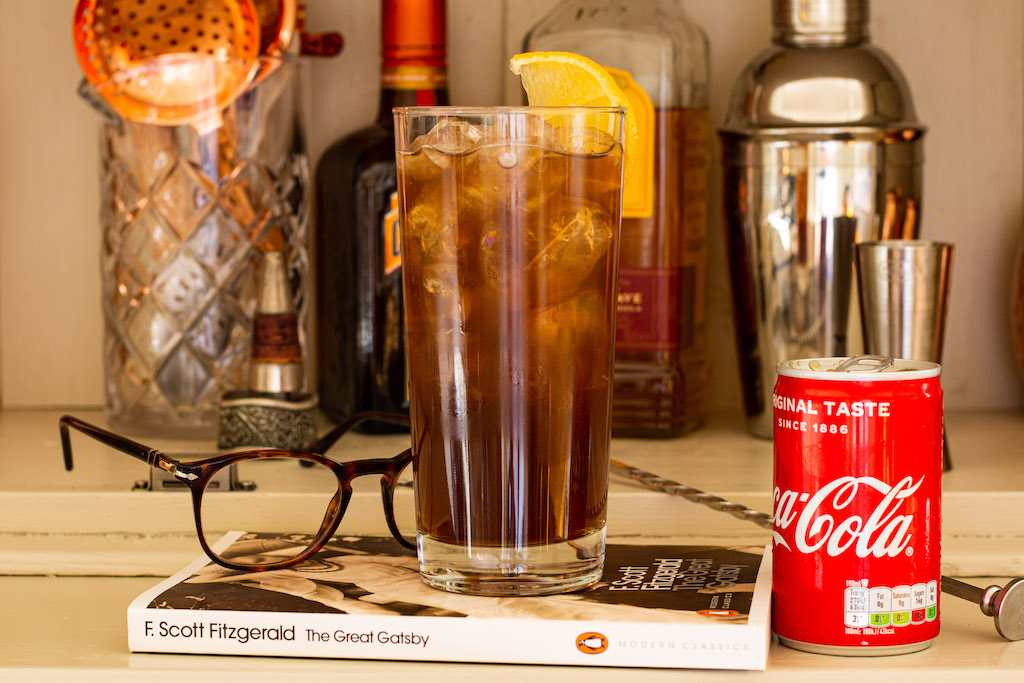 “I thought a Long Island Iced Tea was liquor with cola in it. Now I know it is liquor with more liquor in it”

It is true that the Long Island Iced Tea is one of the most deceptively alcoholic cocktails on the planet. Five spirits are combined in equal measures with a classic sour mixture and a topping of Coca-Cola. Drinking one of these is the equivalent of a pentuple vodka, or two pints of strong pilsner.

The invention of the Long Island Iced tea is in dispute. No matter where you look, the same two stories pop up:

Which do we think is true? Sadly for the romance of cocktail lore, if I had to believe one of these, it would be the Robert Butt version. While we all like a tale from the Prohibition era (like the famous 12-mile Limit), the triple sec combination was a recorded event, and it really seems like the Long Island Iced Tea came from there.

Regardless of origin, the recipe we have given here is that of the International Bartender’s Association, and can be considered to be the basic, reference mixture.

Add all ingredients into a highball glass filled with ice. 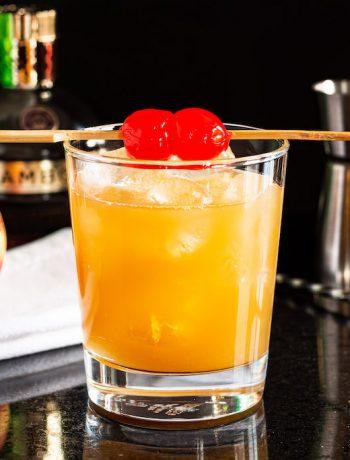 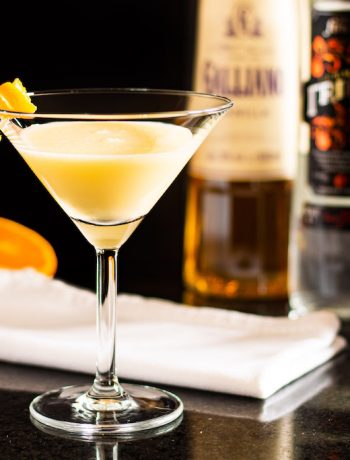 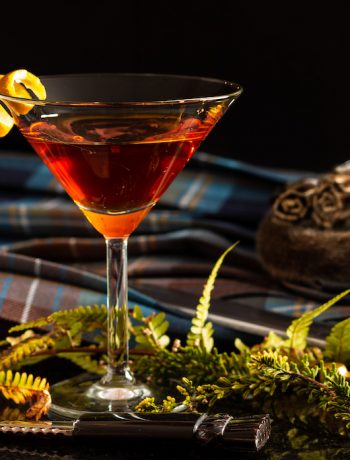