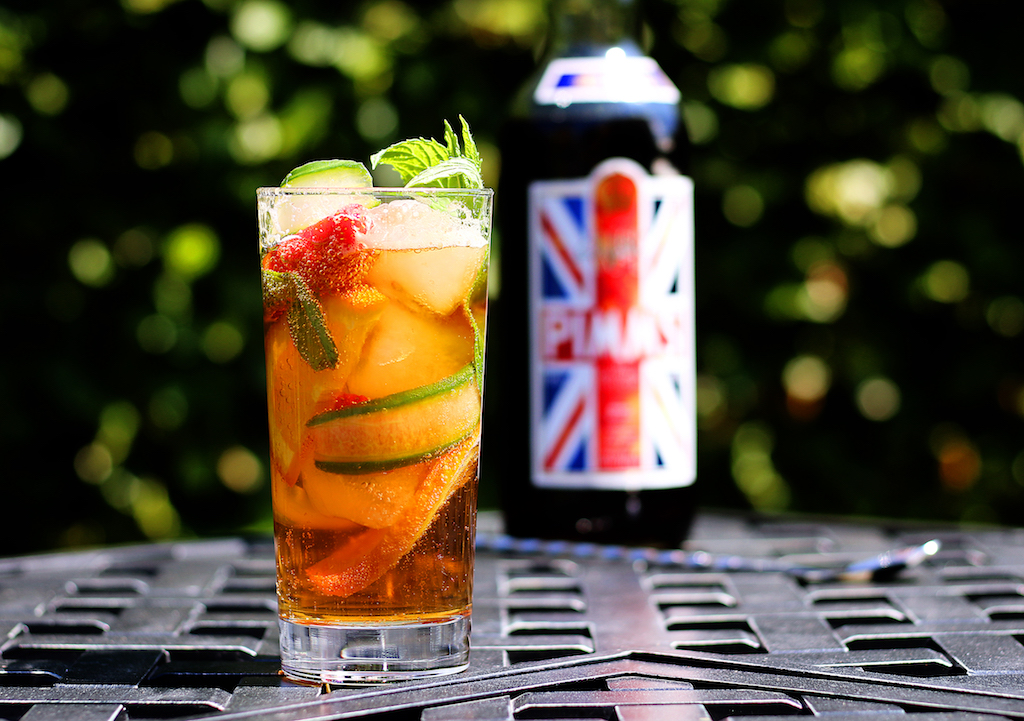 Fruit cups are a very peculiarly English drink. They date from Victorian times when people would add fruit and spice flavourings to gin as a summer thirst quencher. These were all homemade, and there were none on commercial sale.

Nowadays, there are two methods of making fruit cups. One is to use the Victorian method. Simon Difford lists 17 of his own fruit cup recipes, each with a different alcohol base.

The other method is to buy a commercial fruit cup base, and this is what most people do. These are made with a base alcohol, fruit flavourings, and water to dilute to about 25% ABV. These are served with the soft drink dilution to create something that most adults can drink pretty much all day at events such as summer fairs and barbecue parties.

The most popular fruit cup by far is Pimm’s No.1. This was invented by Kentish farmer’s lad James Pimm, who served it his oyster bar in London. Originally an aid to digestion, it was served in a small tankard known as a ‘No.1 cup.’ Demand from other bars led to commercial production in 1851, and the Pimm’s company created five other cup recipes (known as Pimm’s numbers 2–6). After declining sales and mishandling by recent owners Distillers, all but numbers 1 and 6 remain, with No.3 marketed as a seasonal winter variation.

Put all the salad in a highball with lots of ice. Pour over the Pimms, top with lemonade and stir. 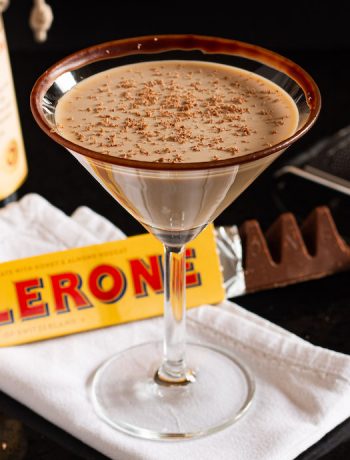 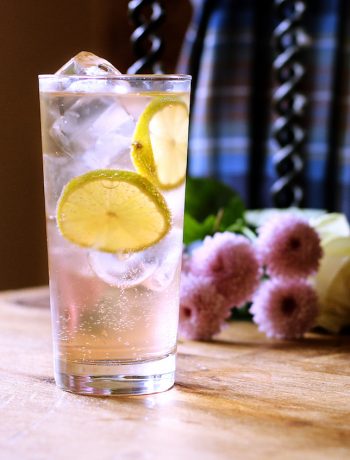 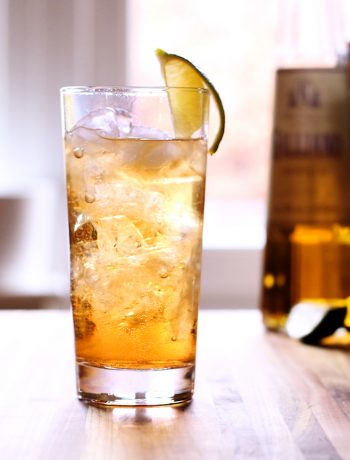