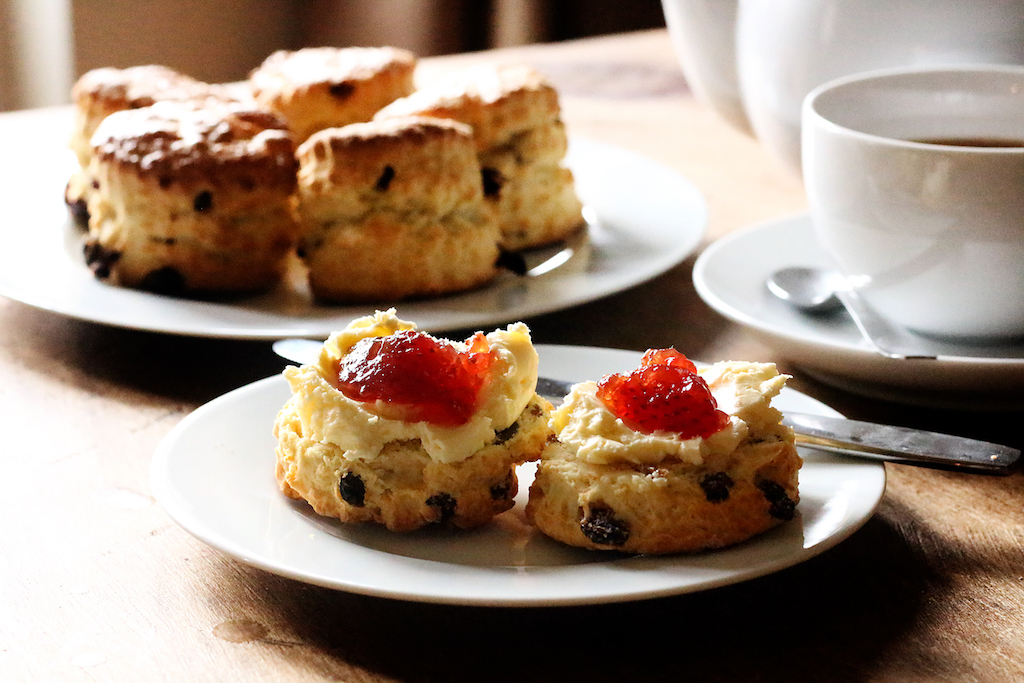 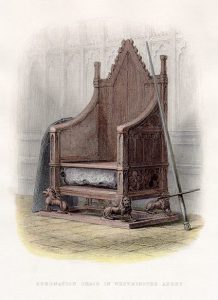 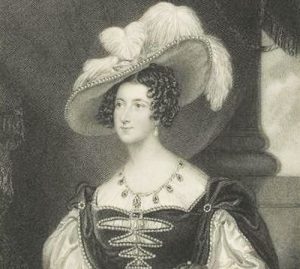 Despite the decline of the lavish afternoon tea, scones refuse to die. They are hugely popular in the tourist traps of Devon and Cornwall in the West of England, where they are served in the thousands of tea rooms that line the streets of the villages and towns. In this part of the world, scones are nearly always served with clotted cream and jam. And it is in the West Country where we find the final debate. Do you put the cream on before the jam, or the jam before the cream? The press and those who like to invent controversy to create intrigue will tell you that Devonians are all about cream first, and the Cornish go jam first. The truth is that there is no county-specific tradition for either style, and it all comes down the taste. I like my scones with cream first and then jam because it looks nicer, and I like the sensation of the jam on the top of my palette.

Roll the mixture out to about 3cm thick, and cut out the scones with a cookie cutter. Do not twist the cutter. Flip the scores over. Put the cut scones onto the tray, and recombine the scraps to make more. You will get between 8–10 scones.

Brush the scones with the reserved egg (do not get any egg down the sides) and bake for 10 mins. After 10 mins, poke the largest one with knitting needle. If the needle comes out clean then the scones are done. If there is a bit of dough on the needle, then give the scones another 2 mins in the oven, turning down to 200˚C. 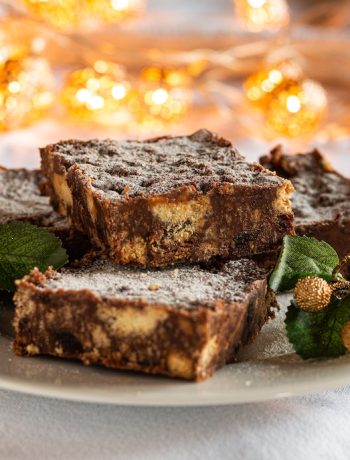 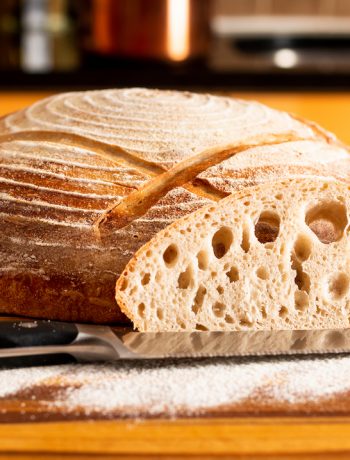 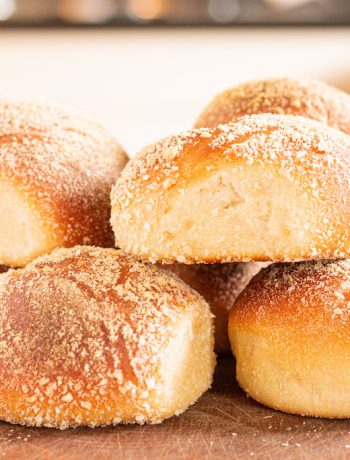