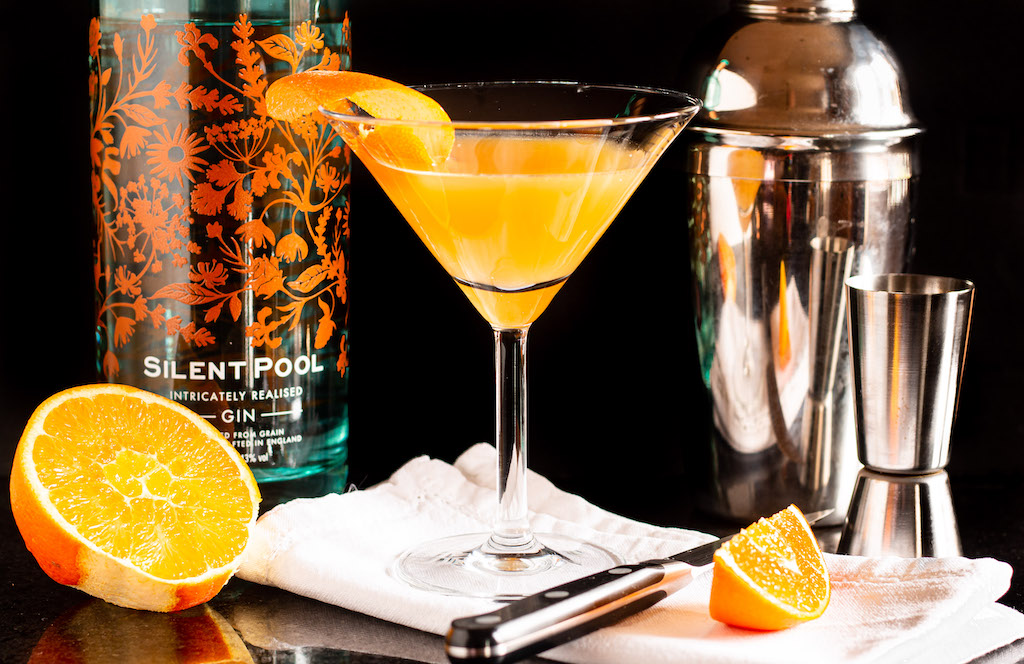 The Bronx is a derivation of the Perfect Martini with the addition of orange. When it comes to doing the Nosey on the origin of the Bronx, the claims to the throne are so numerous as to be exhausting. One version os events suggests that Joseph S Sorami invented in it Philadelphia. The Waldorf Astoria puts forward their own guy Johnnie Solan as the inventor.

Solan was said to have said …

“I poured into a mixing glass the equivalent of two jiggers of Gordon Gin. Then I filled the jigger with orange juice, so that it made one-third of orange juice and two-thirds of Gin. Then into the mixture I put a dash each of Italian and French Vermouth, shaking the thing up. I didn’t taste it myself, but I poured it into a cocktail glass and handed it to Traverson and said: ‘You are a pretty good judge.'”

The Nosey Chef has its own idea on this. We think that it was invented off a Perfect Martini, probably in the epicentre of cocktails that is Manhattan. The barman or the muse may have been from the Bronx, but that is where we are settling.

The Waldorf Astoria can be found at 301 Park Avenue, New York, NY 10022-6897, USA. This is not the original location of Tschirky’s tenure, which was torn down to make way for the Empire State Building.

Shake all the ingredients with ice, and strain into a Martini glass with a twist of orange peel. 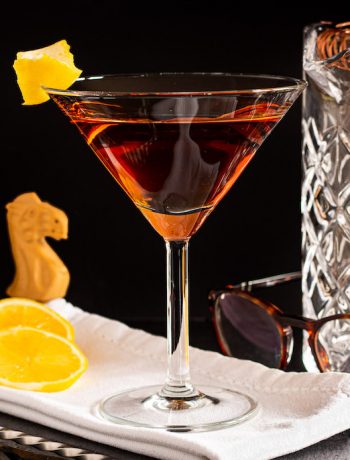 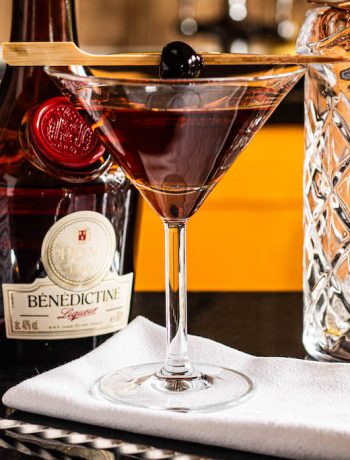 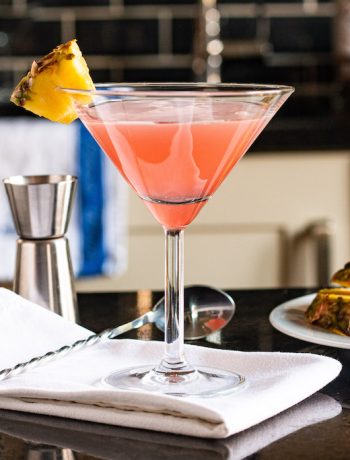