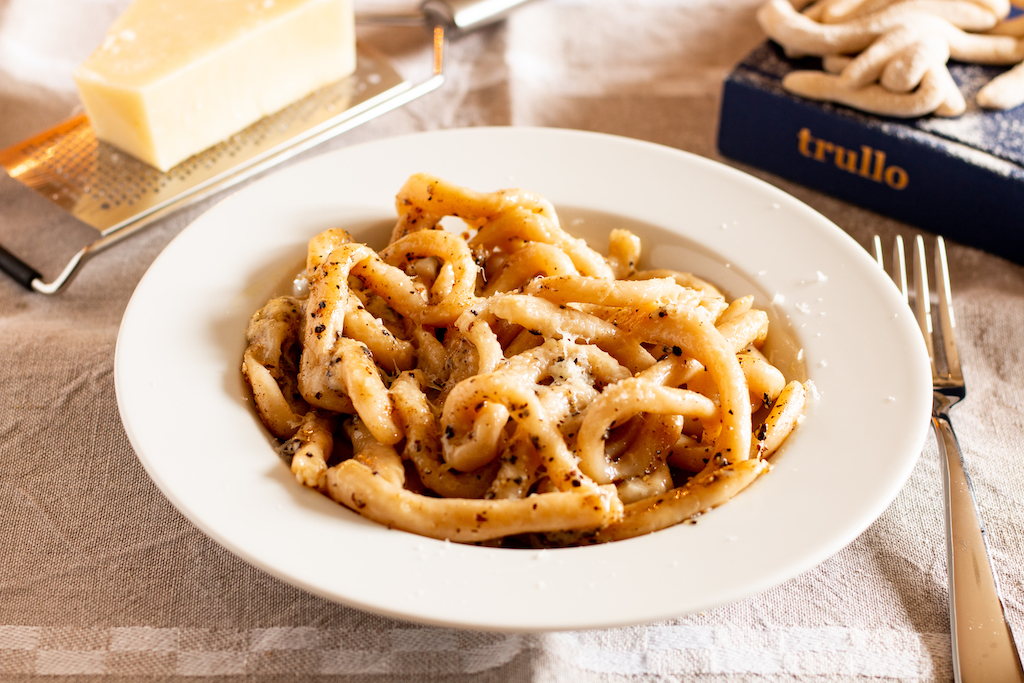 In May 2018, Rome’s environment councillor Pinuccia Montanari was getting fed up with the neglect of the overgrown parks in and around the city. She proposed a plan to move sheep in to tackle the problem. The idea was to release the sheep and goats from Rome’s two municipal farms and let them munch down on the 44 million square metres of green space that provide the lungs of the Eternal City.

These would not be the first ovines to wander the the city of Rome. In the mid-to-late Imperial era, farming was kept very close to the inner city. At that time, noblemen were snapping up farms from peasants who could no longer afford to run them. The most prized lands were those close to the city, and therefore under its military protection. Buy land too far from the city, and a small local revolution or bother with the invading barbarians could stop production and render the farm worthless.

The farm-owning noblemen would hire help or buy slaves to look after the animals. These people would engage in all the food and wool production that came from the muscles, udders and skins of the livestock. Consequently, shepherds were the first people to make cacio e pepe. With just three principal ingredients, it could be made with nothing more than some flour from the miller, pecorino from the lady sheep, and a little spice from the market.

The history of cacio e pepe places it as one of the most ancient dishes in all of Italy, and yet many people have never heard of it. London reached peak pepe in 2016 when the Guardian’s Felicity Cloake documented it. She had only heard of the dish two months before she made it for the first time. This followed New York’s peak pepe a few months earlier. Romans were bleating about it in 2012, when it was named the city’s ‘trendiest pasta dish.’ I learned about it last year when my brother bought me the cook book for the famous London pasta house Trullo.

For all its rustic simplicity, cacio e pepe is a technical object lesson in achieving the impossible. The sauce involves mixing water with fat, but without any kind of emulsifying agent. The trick to this is to pre-mix a little pasta water with the cheese to help it along, and then add it to a pan that is really quite hot, but then not so hot that it bubbles the cheese. It’s a balancing act, but once you can do it, you end up with the creamiest sauce you can imagine.

The choice of pasta is worth pausing over. To be true to the abject poverty and lack of ingredients that gave birth to cacio e pepe, pici is the right carbohydrate. Using no eggs, and strong bread flour, these hand-rolled pencils of boiled dough are perfect for the creamy sheep cheese to cling to. We don’t serve it any other way.

The recipe given here is the one from Trullo, but they routinely make the dish with parmesan. The Nosey Chef uses pecorino to stay true to the original, and in acknowledgement to the poor slaves who tended Rome’s sheep two thousand years ago. The recipe instructions are not those from the Trullo book. Instead, they follow the directions given by Tim Siadatan on YouTube with a couple of tips from us.

Salt a large pan of water to the point of 'mild' seawater. Throw in the pici and cook them for 6 mins.

Once the pici is about 2 mins from being done, take two or three ladles of the pici water and heat in a separate pan with the lemon and pepper.

Once the pici is done, drain it, add the butter to the sauce and then the pici. Increase the heat. Once the butter has just melted, push the pici to one side with a spoon, and drop the cheese into the sauce. Remove the spoon. Do not stir this until the cheese has melted – if you do, you will get strings, and this is why we do not dump the cheese on top of the pici as it will not melt evenly. Once the cheese has melted stir the whole finished sauce around the pici and cook for another few seconds to get a creamy consistency.

Serve immediately with a little more cheese grated over if liked, but we suggest trying without for the full creamy experience. 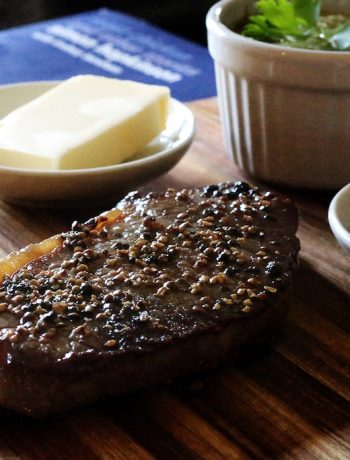 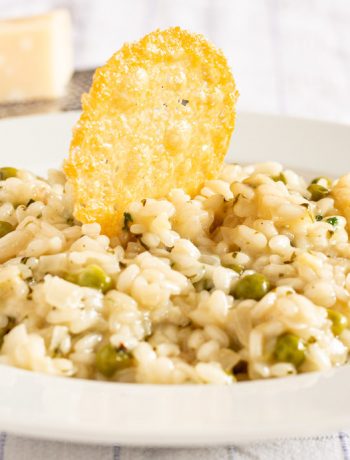 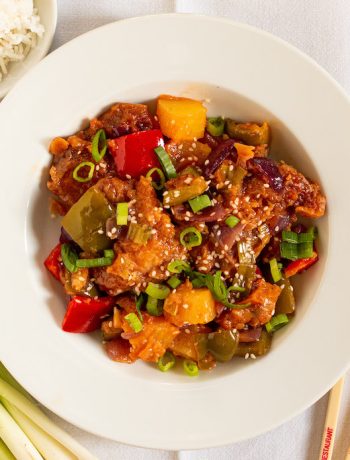