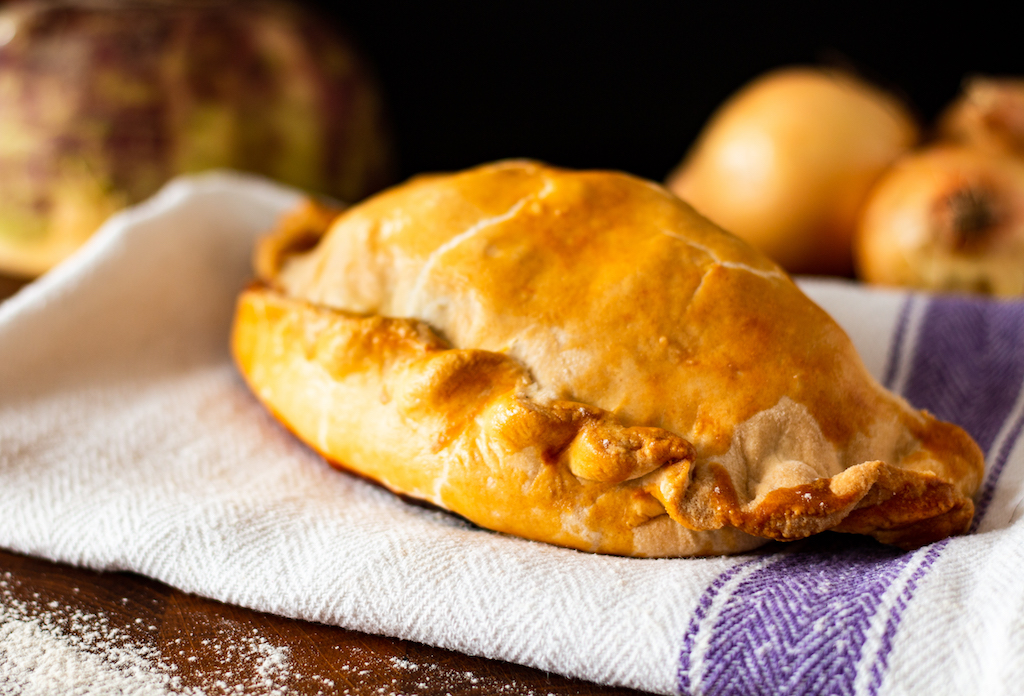 The tale of the Cornish pasty does not begin with dirt-poor miners enjoying home cooked pasties in the dark stench of Cornish tin mines. Instead, it has its origins in 13th Century England where it was a pastry filled with rich game meats, fruits, fish and eel, and was enjoyed exclusively by rich toffs and royalty.

It was much later, in the 17th and 18th Centuries, when meat (albeit scrag ends of low-quality cuts) became readily available to the masses. It was then that the Cornish pasty evolved into a convenient container to transport cooked meat and vegetables down into the slow-dripping, dangerous dark of the Cornish tin mines. It is said that in 1860, a butcher and farmers’ daughter married, and instead of the usual issue of consummation, they collaborated to give birth to the Cornish pasty.

Miners’ wives would make the pasties for their husbands, each carefully making the thick crimped edge that characterises the Cornish pasty. The crimped edge was not simply a decoration, rather it was a very important safety feature. Tin mines are loaded with arsenic, and the miners’ hands were contaminated heavily with the stuff. The crimped edge served as a handle to hold the pasty. Once the filling and the pastry were eaten, the crimped edge was discarded. In some instances, one end of the pasty would contain fruit, such that the miner could eat the pasty from one end to the other and have a main course and dessert in one package.

It is not surprising that the combination of an iconic regional dish and a poorly educated population of peasants with a propensity for believing in fairies has resulted in some very silly superstitions surrounding the Cornish pasty. Here are a few:

So important is the pasty to Cornwall that the Cornish rugby team suspends one underneath the goal bars before every match. In 2017, Cornwall made 120 million pasties, accounting for 20% of the entire Cornish food and drink industry.

When it comes to making a Cornish pasty, there are some fiercely protected rules. First of all, we have the issue of Protected Geographical Indication (PGI). The Cornish Pasty Association (CPA) secured PGI status for the Cornish pasty to protect a £300m annual industry that directly employs 2,000 people. This is critical as it protects the £15m that is fed directly back to Cornish farmers. For the cook, this means that a pasty made outside of Cornwall cannot be called a Cornish pasty. Any pasty bought outside of Cornwall is only a Cornish pasty if the packaging or the retailer displays the PGI logo to prove the dish was made in Cornwall.

Next up is the ingredients. The traditional cut is beef skirt. It is used because it is a low-fat cut with minimal gristle, but is not suitable for frying or roasting. Carrots are never put in a Cornish pasty. The ingredients are beef, potato, onion and swede – and nothing else. Ever.

Finally the crimp. The CPA is very clear that a Cornish pasty is folded into a D-shape and has a crimped edge. No crimp, no Cornish.

With all that fuss it is a wonder that anyone would actually pluck up the nerve to make a Cornish pasty at home … least of all in Derbyshire. But, we had a go and got a really good result. The recipe here is the one given by the CPA, so there is absolutely no doubt that we got this right.

My friend Ian was in the kitchen as I made these (he had one for his lunch that day), and he will agree that my crimping got significantly better with each pasty made. By the time I had the fifth one done, I was at ‘Achievement Unlocked – Pasty Making.’ That said, I was learning from a master. Watch this clip for a seen lesson from Edna the ‘Ansom Pasty Maker:

Whizz the flour, lard, butter and salt in a food processor until you have fine breadcrumbs. Do not overwork the flour or the fat will become too warm. Speed is your friend.

Tip the dry mixture into a stand mixer, and run it with a dough hook. Gradually add the water until the mixture comes together.

Put the dough on a cold, floured surface (marble worktops are great for this), and knead until elastic like a pasta dough. Wrap and chill for 3 hours (this chill is essential to subsequent success).

While the dough is chilling, combine the filling ingredients in a large bowl and season quite liberally.

Divide the dough into 6 balls. To make one pasty, roll the dough out in a circle a bit bigger than a side plate. Put a sixth of the filling mixture in the centre of the disc. Wet the edges of the pastry, and then fold over to form a half-moon shape, pinching in the centre first. Work out towards the edges until the pinched seal is complete. Then set up your iPad with a YouTube clip of a pro baker crimping a pasty and follow their lead folding and pinching the pastry all along the edge to create the characteristic crimp pattern. Repeat for all six pasties and put them on a lightly floured baking tray.

Brush the pasties with the egg and bake in the oven for about an hour until golden. Depending on your oven, you may need to up the heat at the end to get a final, deep colour.

Cornish pasties can be served hot or cold depending on preference. We like ours hot with a lashing of HP Sauce. 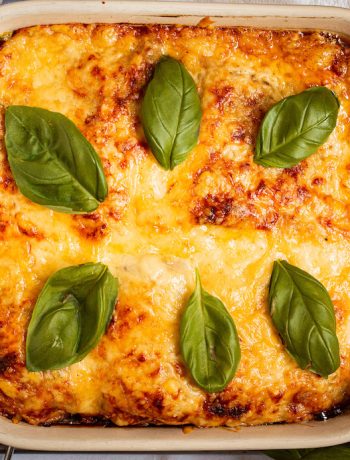 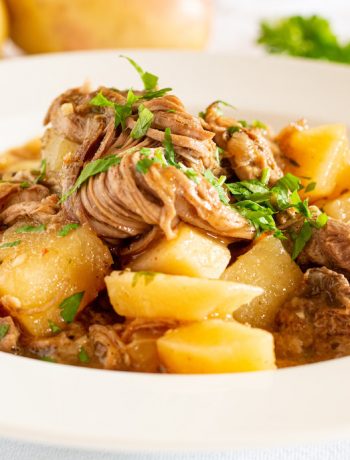