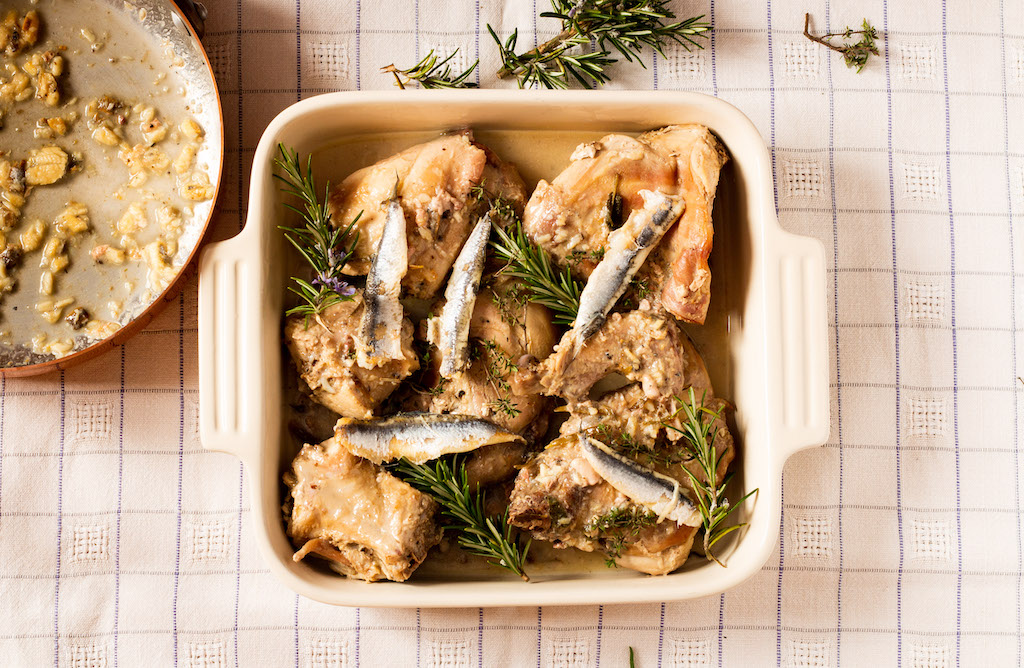 Rabbits are most definitely not native to Italy. They are Spanish. In fact they are so characteristic of Spain that the moors named the Iberian Peninsula ‘land of the rabbits,’ which they said as ‘Ispania.’ Ispania became ‘Espania,’ and then anglicised to ‘Spain.’

It will come as no surprise that it was the Romans who introduced rabbits to Italy. The tin and flannel-clad horde arrived in Spain and applied their general propensity for eating anything that moved. Legions of rabbits were marched back to Italy and given the opportunity to do what rabbits do. Rabbits were revered by the Romans, and it was said that eating them could restore sexual virility. The Romans were particularly into a delicacy known as ‘laurices,’ which is rabbit foetus. Interestingly, normally vegetarian monks were allowed to eat laurices because they were not considered to be ‘food.’

The ancient Roman cookbook Apicius mentions rabbit a few times where they were considered to be the second best thing you could eat after peacock. The modern day Italian reference book The Silver Spoon contains no less than 21 recipes for rabbit and a further four for hare.

Living miles apart, The Nosey Chef duo rarely get chance to cook together. When Andrew visited Nigel last time around, we defrosted a couple of coneys and made this phenomenally simple dish from The Silver Spoon.

The remarkable thing about this dish is the cooking method. When faced with rabbit, we would never normally imagine that frying in oil and covering for an hour or so would result in anything other than dry meat. Wrong. This lets the rabbit gently stew in its own juices. The late addition of oily anchovies and zippy vinegar makes for a great sauce.

Thanks must got to our France-based friend Adrian Foden who put us onto this gem hidden within the pages of The Silver Spoon. We have scaled the recipe a little as The Silver Spoon suggests using two rabbits to feed six people, which is a little mean, unless you are using a massive, white New Zealand lab rabbit. Everything, therefore, is doubled apart from the oil.

Heat the oil in a large sauté pan or Dutch oven with the rosemary, sage and garlic. Once hot, but not burning the garlic, add the rabbit pieces and cook on a high heat until browned.

Season liberally, reduce the heat to low, cover and cook for 1.25 hours.

Mix the chopped anchovies with the vinegar and 2 tbsp water. Remove the cooked rabbit from the pan, drain and keep warm. Discard the herbs. They have done their job.

Tip the vinegar and anchovy mixture into the pan and reduce while whisking. Put the meat back in the pan, and reduce a bit more for about 10 mins. 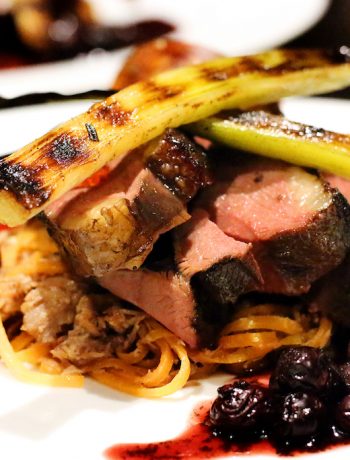 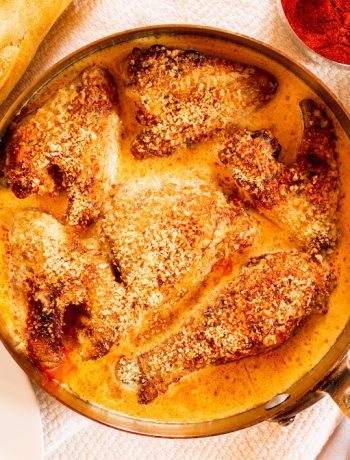 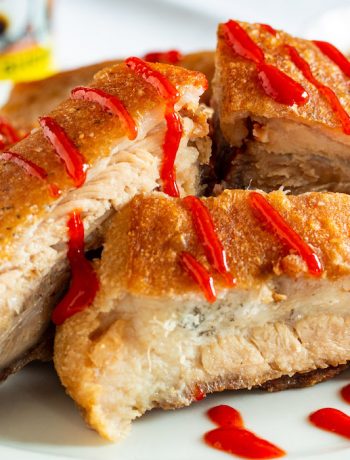