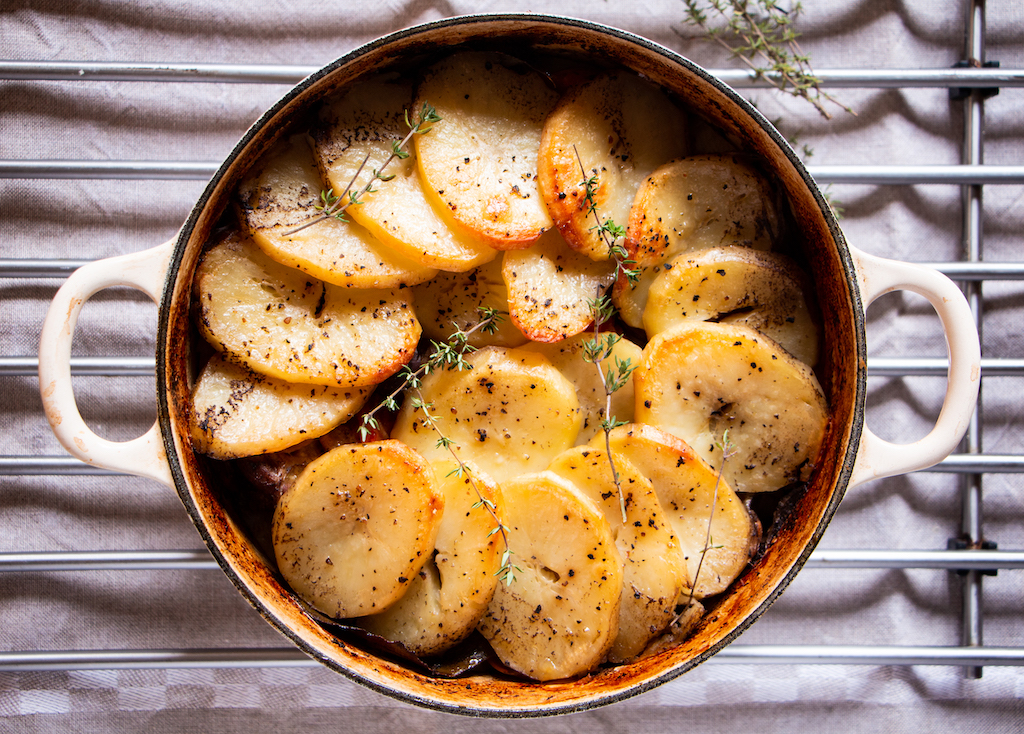 Obviously, there is no written history for Lancashire hotpot. We only know that is is pretty old. One compelling theory is that it arose as a result of the domestic changes brought about by the industrial revolution. Lancashire was Ground Zero of the British cotton industry. Prior to mechanisation, cotton spinning was a cottage industry in which women would sit for hours working the treadle of their wooden spinning wheels. Hours and hours spent by the embers of the fire meant that they had the time to tend skewers of mutton, turning slowly over the warm coals.

Mutton is cheap, but it is also a tough meat, so slow cooking is essential.

Once James Hargreaves had invented the spinning jenny, factories sprung up, and the women and children were put to work in some of the most godawful and dangerous conditions imaginable. In the mill at Cressbrook, not far from the Nosey kitchen, some of the worst atrocities of the industrial revolution were committed. Children as young as six would routinely die in the line of work. Those that survived went insane.

Eating cheaply was suddenly a problem. There was no access to a home fire to turn the mutton. There was no time to spend tending food while working the spinning wheels. The solution was to put the mutton in a pot with a broth, layer it up with potatoes and root vegetables, and drop it off at the bakery on the way to work. On the way home, the pot was collected, and the family could have a hot, nutritious meal.

The traditional recipes for hotpot contained mutton, but they also included oysters. Back in the 1800s, oysters were a food for the poor, and adding them to the hotpot added protein and flavour. These days, oysters are not used, but Worcestershire Sauce is often splashed in to add that ‘certain fishiness.’

The recipe we have provided is a culmination of a bit of reading, some guidance from Prue Leith, the writings of Felicity Cloake, the ignoring of Gary Rhodes, and some historical common sense. We don’t use wine (who the hell had wine on Bolton in 1830?), we use mutton over lamb (because that is how it was done), we use the kidneys, and we don’t go mad with the veg.

And now, I am going to have a rant. In a country that underwent rural and highland clearances to make grazing land for 23.1 million sheep (25% of the entire European lamb stock), it is nearly impossible to buy mutton. Supermarkets do not carry it, and even specialty rural butchers will tell you that don’t stock it. This is madness. Mutton tastes better than lamb when stewed, but the British have stopped casseroling stuff. We like it hot, fast and seared, and that requires lamb. Mutton has been forgotten, and that is a shame. Thankfully, we are plugged in to a mutton supplier. Farm Girl at New House Farm, The Wash, Chapel-en-le-Frith SK23 0QL will deliver mutton to your door, and invoice you a month later. Tell Ricky I sent you.

Grease a 22cm ovenproof casserole. Coat the diced meat in the seasoned flour, and shake off any excess.

Put a layer of potatoes in the bottom of the pot, using some of the smaller bits (keep the nice even-sized round ones for the topping). Add some more slices around the edge to line the sides a bit.

Finally, arrange more potato discs on top in an overlapping circle. Brush with melted butter, season again, cover and place in the oven for 2.5 hours. After the main cooking time, remove the lid, and cook in the oven for a further 30 mins to crisp the top layer of potatoes.

Serve piping hot. This dish does not need an accompaniment. 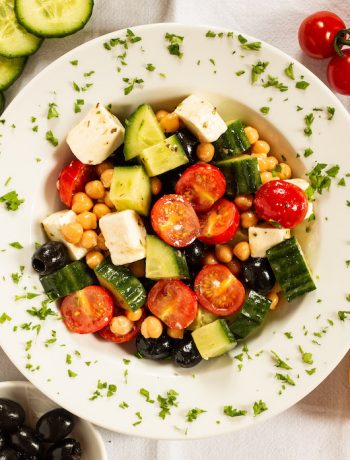 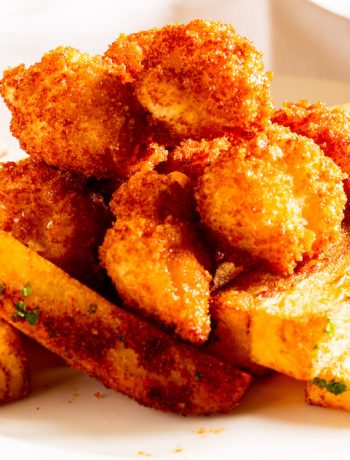 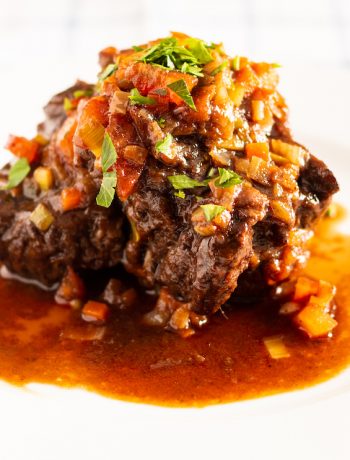