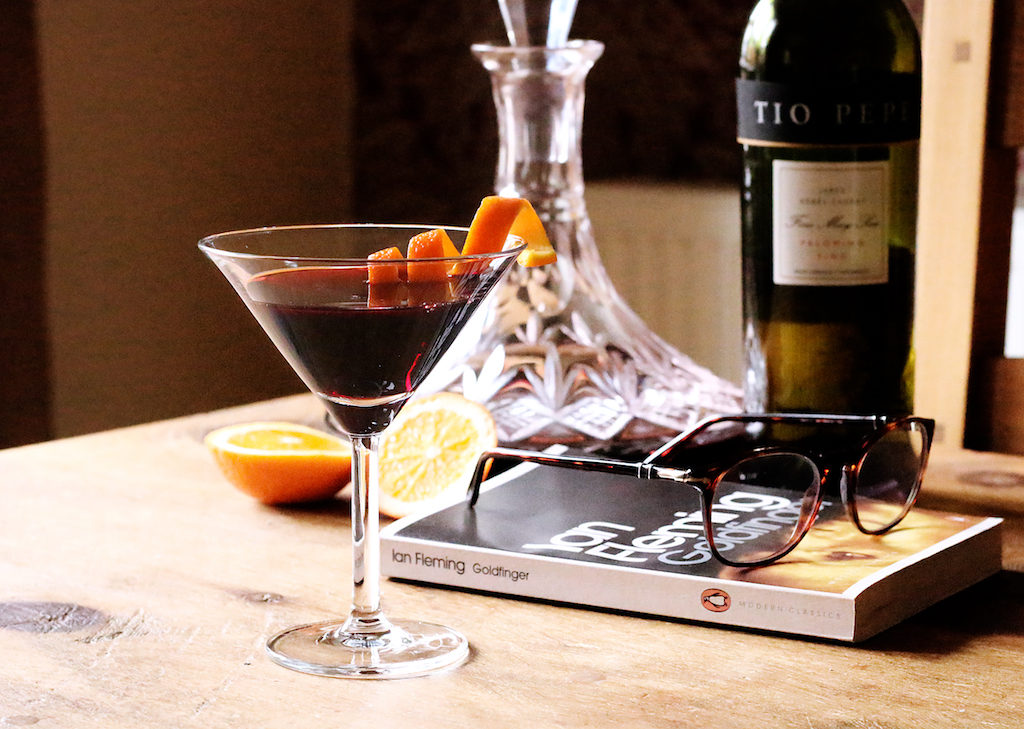 There is no fixed recipe for a Club Cocktail. Cocktail magpie Simon Difford lists 14 of them in his eponymous Difford’s Guide, and there is almost no commonality between any of them. Looking for the oldest of the bunch, two stand out. One is in Harry Craddock’s The Savoy Cocktail Book (1930). The other is that of David A Embury, who penned his in 1948 along with the quote:

“Perhaps it would not be too much of an exaggeration to say there are as many Club Cocktails as there are clubs.”

These two Club cocktails do not share a single ingredient between them. The Embury one is intriguing for its sheer simplicity – sherry is mixed with port, and orange bitters are added for aroma. And this is the hallmark of David A Embury. Famous for not holding back his opinions, Embury decried complicated drinks, unattractive drinks, and anyone with the temerity to shake vermouth.

Unfortunately, Embury’s distaste of Vodka Martinis and Canadian whiskey spilled over into a fear of class and racial integration, and the man was found to be quite the bigot. Writing in The Daily Beast, Wayne Curtis, previously a big fan of Embury, reported his findings on the non-cocktail opinions of the man, and was forced to admit that while the guy was a bit of a twat, he knew his shit when it came to mixing drinks. 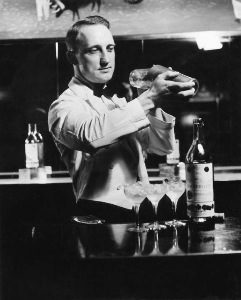 David A Embury has been reincarnated as a web site that automatically generates cocktails based on his principles of mixlogy. You can play with that here.

Shake the ingredients in a cocktail shaker with ice and strain into a Martini glass. 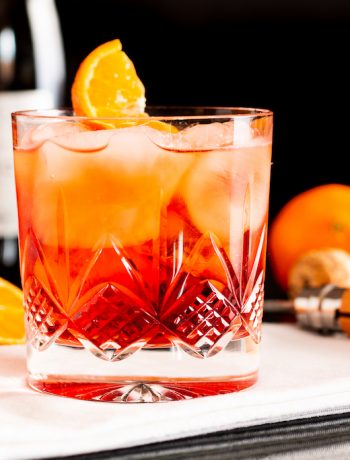 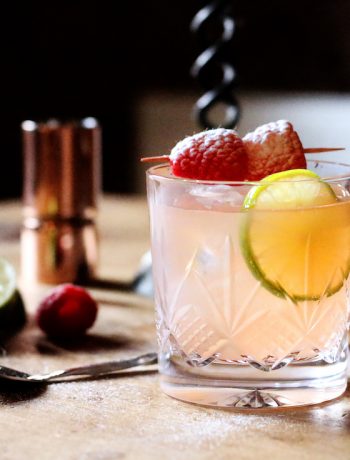 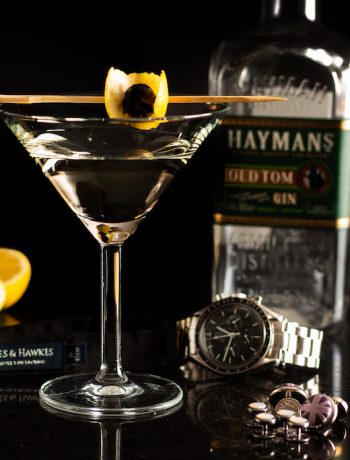