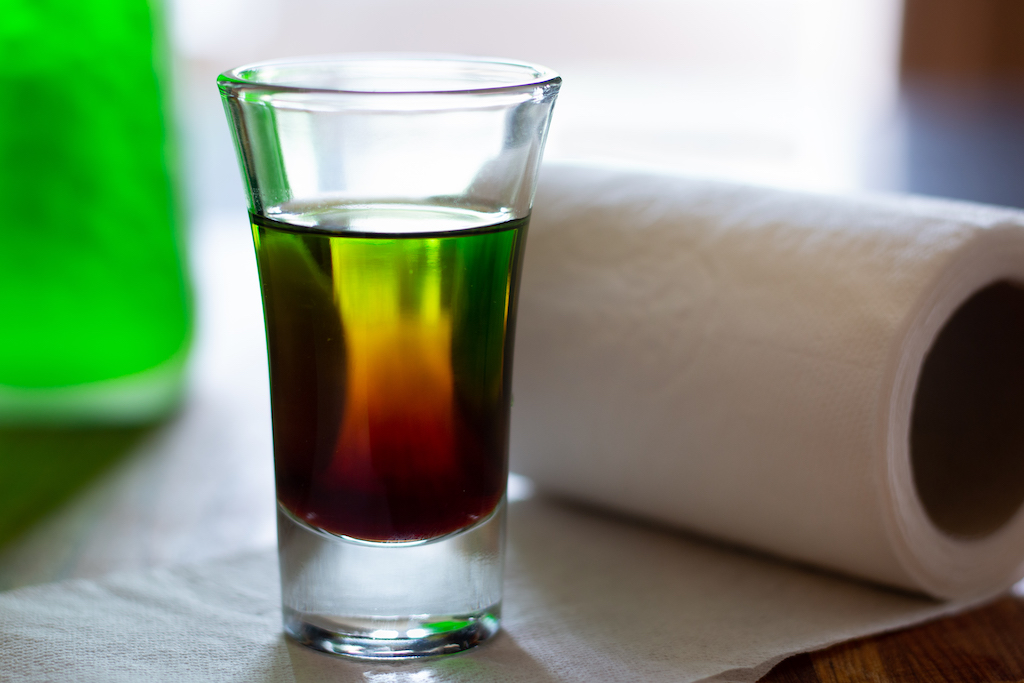 The Shit on the Grass is one of those silly shot cocktails that you find in ski resorts. Its origin is not known, but there are two versions of it: one is melon over Kahlua, and the other is Bailey’s over creme de menthe.

If i had to guess which is the original, I would say the melon. It is a clever drink that has more sophistication than Irish cream over mint. The other recipe probably came along when people wanted to make a drink called ‘Shit on the Grass’ to make their menu seem amusing, but lacked the actual ingredients to make it.

The drink gets an honorable mention of Difford’s list of the worst cocktail names of all time.

Put the Kahlua in a shot glass and slowly pour over the melon. 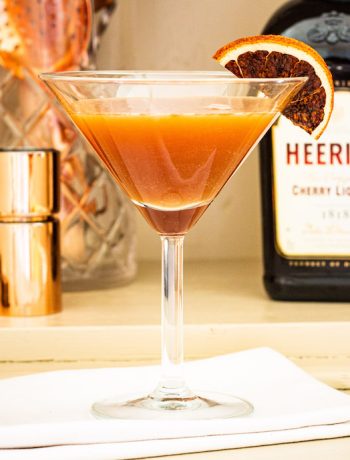 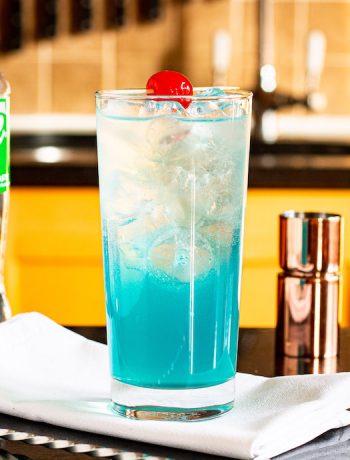 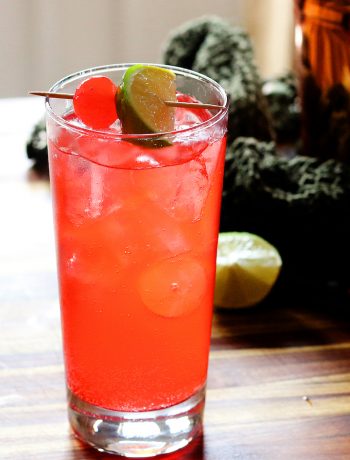