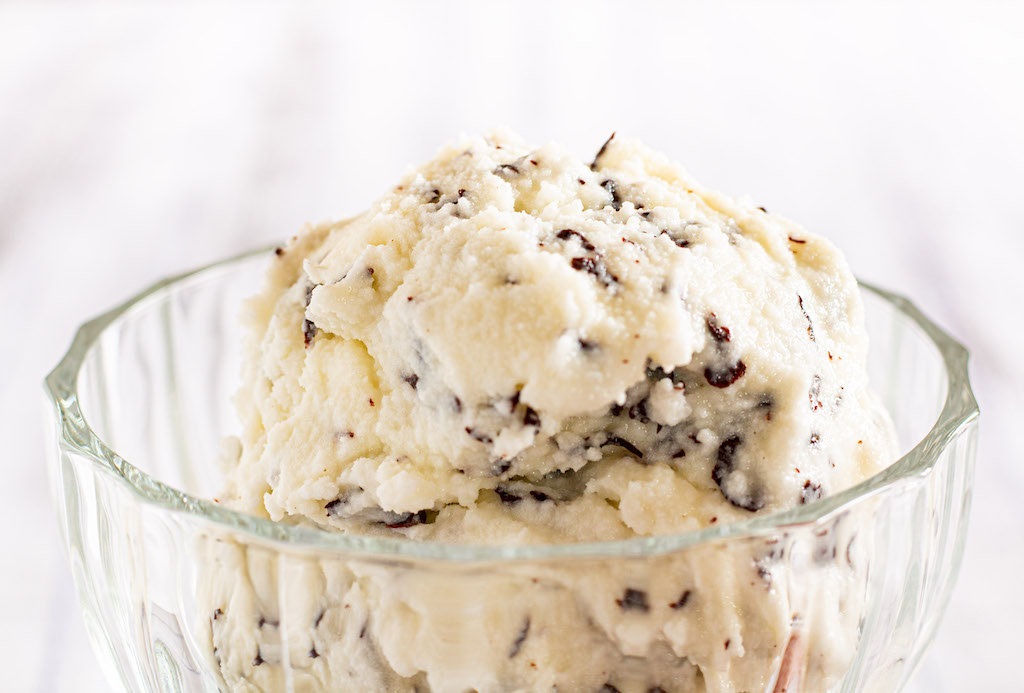 ‘Stracciatella‘ is an Italian culinary term roughly approximating to ‘little shreds.’ The original stracciatella is a soup in which an egg mixture is drizzled into a hot broth, which cooks on contact with the heat to create strands of cooked egg that break up on stirring.

The dessert version of stracciatella works in the opposite manner to the soup. Here, molten chocolate is drizzled on almost-frozen, churning gelato. The chocolate solidifies on contact with the cold, and then breaks up as it is spun around, distributing tiny shards of chocolate throughout the gelato. The preparation was invented at Ristorante La Marianna in Bergamo near Lake Como in Northern Italy in 1961, and was named after the original soup.

The chocolate flavouring comes from Serious Eats where they advocate addition of coconut oil to the chocolate to reduce the melting temperature of the final product when eaten. This softens the chocolate shards and creates a better mouth feel.

Finally, we disregarded all chocolate addition methods in favour of the tradition drizzle that echoes the parent soup. A very small hole in the bag is critical.

To make the basic gelato:

Place the milk and cream in a saucepan over a medium heat. While it’s warming, place the sugar, skimmed milk powder and cornflour in a measuring jug and mix well. When the milk reaches 40ºC, add the dry ingredients. Whisk together and stir continuously until it reaches 85ºC.

To add the flavouring:

While the gelato is churning, melt the chocolate with the oil in a bain marie and pour into a plastic bag. Seal and stand in some warm water until the gelato is ready to take the flavouring. When the gelato is nearly frozen, cut a tiny hole in the corner of the chocolate bag and slowly drizzle it into the churning ice. It will solidify on contact and distribute itself in shards throughout the gelato. 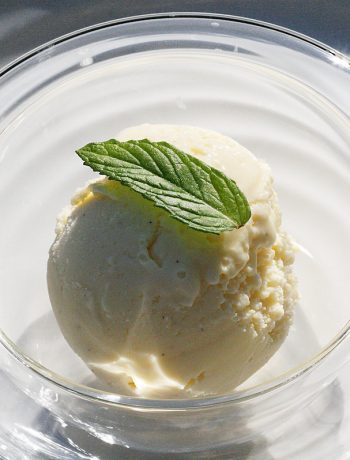 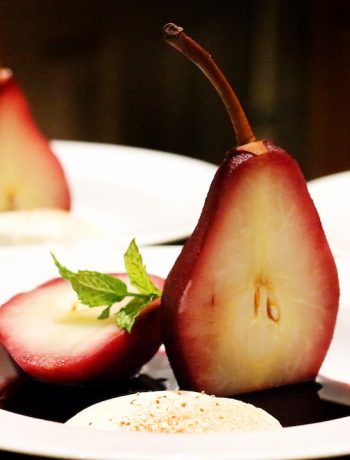 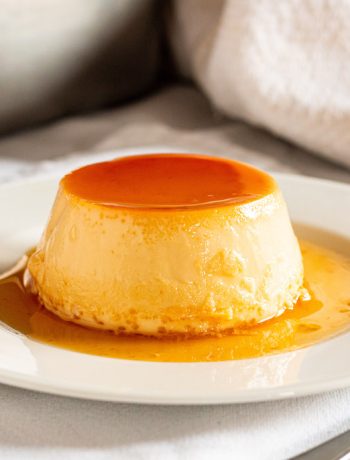