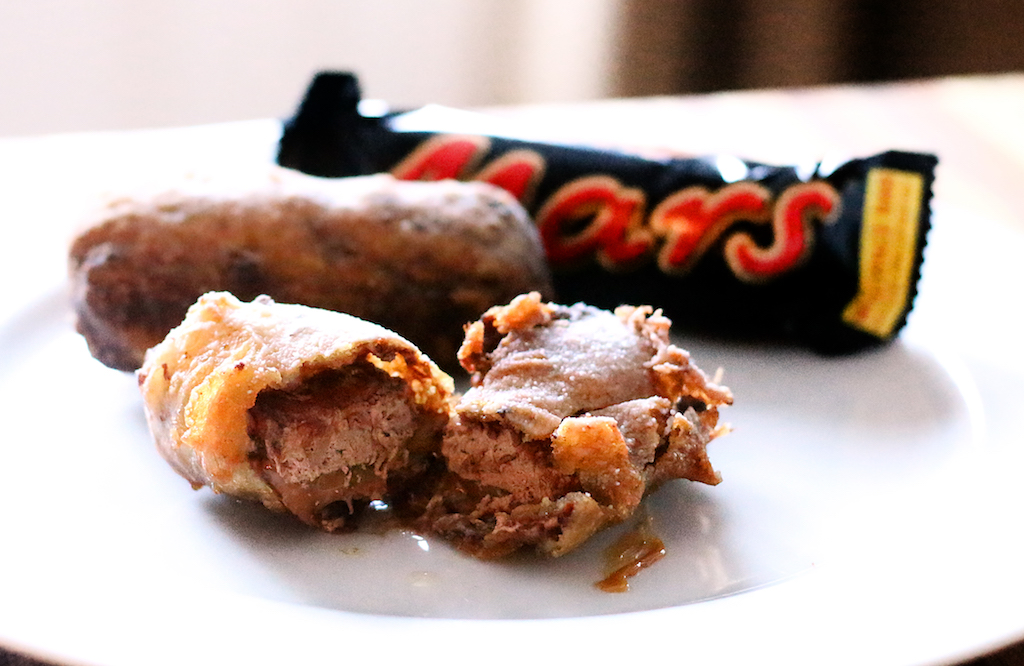 To the dismay of those trying to fix the Scottish diet, the battered, deep-fried Mars Bar has been described by many as the ‘unofficial national dish of Scotland.’ It originated in the summer of 1992 when two Mackie Academy alumni (John Twaddle and Brian McDonald) dared each other to ask the Evelyn Balgowan of the Carron Fish Bar in Stonehaven (then known as The Haven Chip Bar) to put a Mars Bar in the fryer. Balgowan made a quick phone call to owner Ingram Mowat to get advice on how to do it; and the result, which sounds almost as disgusting as the Scottish practice of deep frying pizzas, turned out to be a remarkable delicacy. The hot batter crunches to releases just-molten chocolate, and the caramel is initially liquid, but it somehow solidifies a little on the tooth to give a very pleasant chew.

It did not take long for news of this new foodstuff to reach the ears of journalists, and the first record of the dish appears in the Aberdeen Evening Express. Since then, the battered, deep-fried Mars bar has spread across Scotland, and many fish and chip shops are on record as making them. A 2004 study published in The Lancet revealed that DFMBs were available in 22% of Scottish fish and chip shops. In 2017, Roger Federer tucked into one to provide some pre-match calories at a tennis event in Glasgow. The treat was supplied by none other than Andy Murray’s granny. Hilariously, the Stonehaven & District Lions Club had their world record attempt of the largest number of people eating a deep-fried Mars and drinking Irn Bru at the same time turned down by Guinness because it required “absolutely no skill.”

In 2015, £177,000 of Wellcome Trust money was spent by Christine Knight on determining the impact that the deep-fried Mars has had on Scottish stereotypes. Results indicate that the whole thing is the fault of the media, and that the minds of the people are coloured by who says what and when. I don’t think this kind of news tells us anything we did not already know.

Mars has disowned the whole idea, stating that:

… which is actually as ironic as it gets.

The Carron Fish Bar can be found at 1 Allardice St, Stonehaven AB39 2BN.

Rinse the Mars Bars water, and quickly roll in 1 tbsp of rice flour.

Dip the Mars Bars in the batter with a pair of tongs. Transfer them to the fryer, slowly lowering them into the fat. Hold them under the fat with a metal utensil until golden (about 2 mins).

Lift the Mars Bars out of the fat, place them on a kitchen towel to soak way some of the grease, and dust with icing sugar to serve. 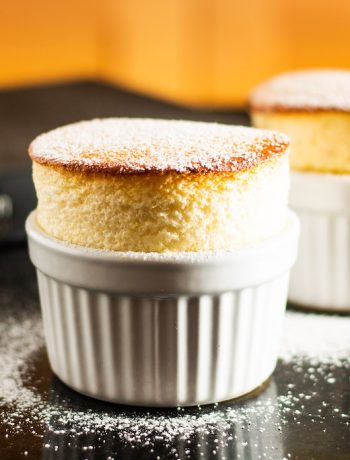 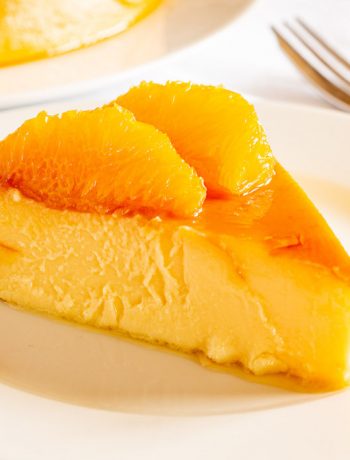 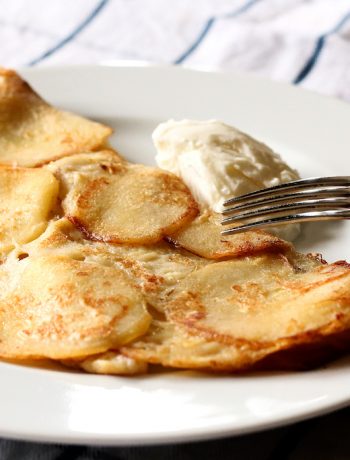