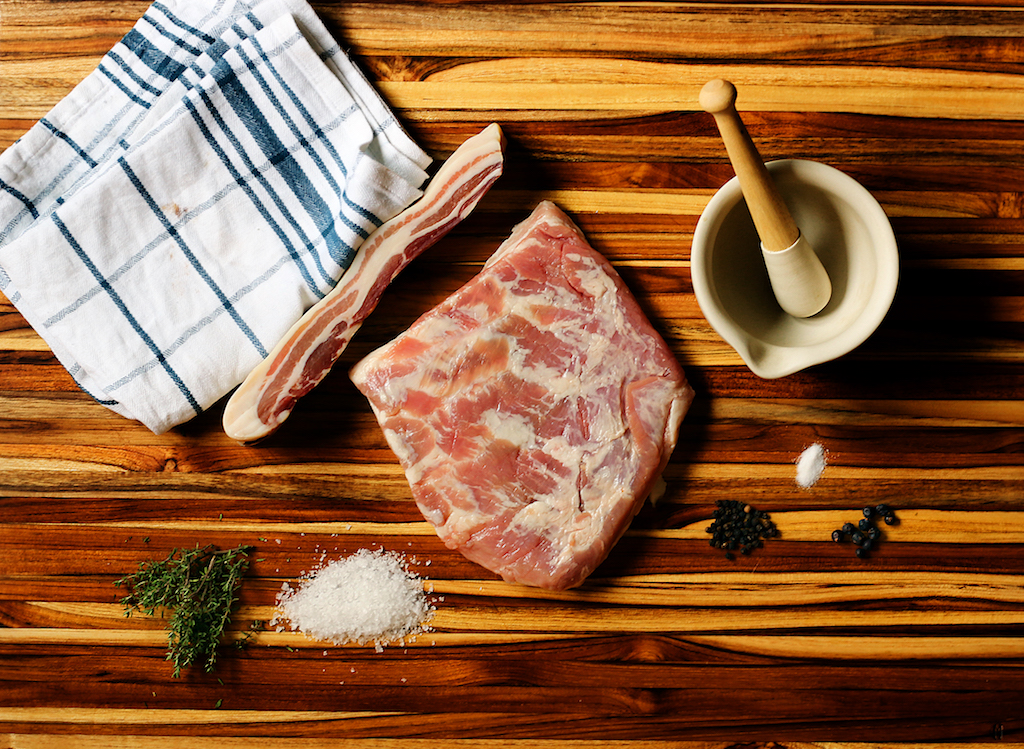 Equal parts pork fat and meat, cured in salt, carved and fried – bacon is a simply fabulous thing. It is so damn good, that there is even ‘bacon mania’ in the US where sales are soaring and most Americans surveyed have offered bacon a their national food.

Bacon, while great on a plate with a fried egg or in a sandwich with a good lashing of HP Sauce, is an incredibly versatile thing. In chunks, it adds complex saltiness to stews and casseroles. Thinly sliced, it can wrap a pan-fried scallop. Many roast game dishes use bacon to wrap the bird and provide much needed basting fat.

Working out the history of bacon is made difficult because ‘bacoun’ is an English Middle Ages term for all types of pork. Some food historians think that bacon begins with Roman ‘petaso,’ but I don’t think that counts because that is boiled and seasoned pig rather than cured pig. Bacon was definitely on the menu by the 1600s, and it was eaten by peasants who could only afford the dirt-cheap, fatty pork belly. These guys were curing and smoking it. In 1924, a chap called Oscar Meyer hit on the idea of pre-slicing and packing bacon, and it was pretty much at that point where the US started eating shitloads of it. Hell, they even made it into vodka.

In the UK, we tend to eat bacon made from the back of the pig. This is called ‘back bacon’ in the UK, and ‘Canadian bacon’ in the US. The move towards back bacon comes from the idea that eating too much visible pork fat is bad for you. I say piffle. ‘Streaky bacon’ as we call it (or just ‘bacon’ in the US) is the one you need for stews and basting, and it is the one that crisps beautifully for breakfasts. In Italy, they have a famous bacon made from the cheek of the pig called ‘guanciale.’ This is the key ingredient in a proper Roman carbonara. Annoyingly, it is very hard to get hold of in the UK. I have essentially given up trying to find it.

A year or so ago, I was struggling to think of a gift for my father (who buys anything he needs), and stumbled across a bacon making kit. He was able to make his own bacon very successfully. Later I decided to have a go, but did not go the kit route. I went the Nosey Chef route and worked out what you need to get a successful product. I learned that making bacon is absolutely the easiest thing in the world. It is so easy, and consumes so little time to prepare, I have never bought bacon since. It’s all homemade, and it’s all good.

To make it you need to make a curing mix. Salt is the obvious component, but you also need to get some potassium nitrate. This is also known as ‘saltpetre,’ and is one of the three ingredients of gunpowder. It is also poisonous in large quantities, but bacon uses a tiny amount of it as a bug-killer, and if you buy some from Amazon, then you will have enough to last a lifetime.

Aside from NaCl and KNO3, the rest is up to you. I add crushed juniper berries and thyme. I sometimes add sugar for a sweeter, Italian-style cure. The process is as simple as rubbing the cure over a piece of belly, bagging it and putting it in the fridge for a week. Have a go.

Grind all the curing ingredients in a mortar and pestle until fine.

Rub the cure all over both sides of the pork belly, retaining a bit of the cure for the following day.

Seal the belly in a bag and place in the bottom of the fridge.

After 24 hours, open the back, pour off any liquid, and rub in the remaining scrap of cure.

Turn the bagged belly over every 24 hours for a week. Pour off any liquid that appears (there is usually none after the second day).

After a week, run the belly under a cold tap to rinse off the cure. Wipe the belly with a little vinegar to kill any bugs that might have established themselves.

Wrap the belly in muslin or a tea towel and air dry it for about 3 days. It helps if you can work out a way of hanging it up.

After 3 days, you have bacon and a sense of accomplishment.

You can freestyle the cure as long as the salt NaCl and KNO3 are retained. Adding sugar creates a sweet cure popular in Italy. Ground bay and sage would also be lovely. 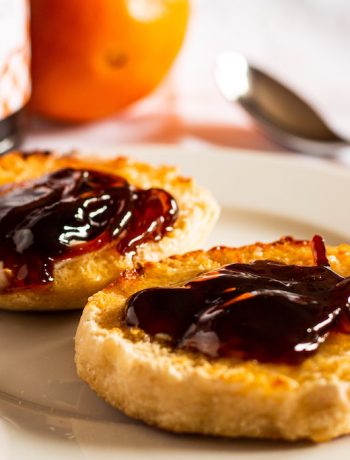 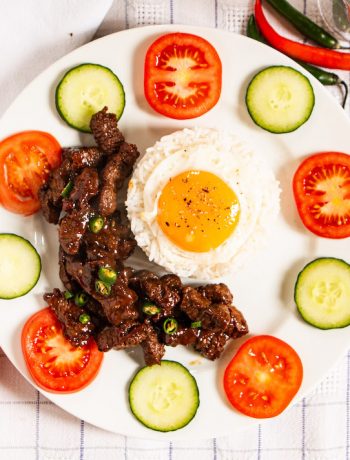